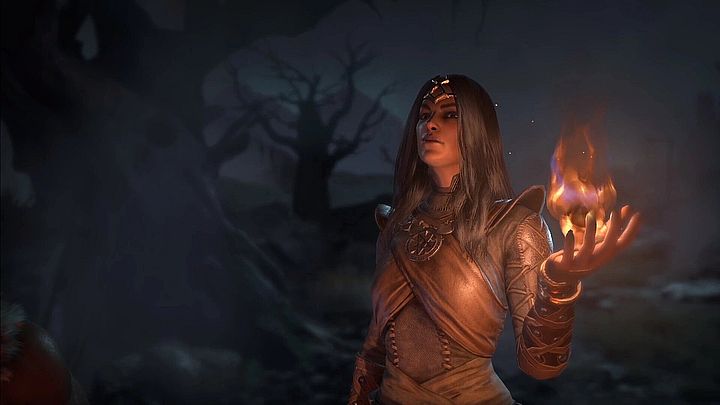 What classes will we see in Diablo IV?

It's been over a week since the official Diablo IV announcement. One of the many unknown are the character classes available for the game's release. We know for one hundred percent that The Barbarian, The Sorceress and The Druid will appear, because we could already see gameplay presenting these characters. But what about the other, iconic classes? The information was provided by an extensive leak from Reddit, according to which in Diablo IV, in addition to the above, we will probably be able to play as the Amazon and the Paladin:

It should be noted that the leak appeared as much as four months ago, and last week, on the occasion of BlizzCon and the official announcement of Diablo IV, it turned out that the vast majority of the information contained in it is true. Therefore, we can assume that the remaining part of the info provided by the anonymous informant will also be confirmed over time, including the aforementioned two classes.

Diablo IV will offer a total of five character classes on launch. The goal of developers is to make them fundamentally different from each other. New, additional classes will be introduced gradually with subsequent expansions. For now, it has been revealed that the base game will offer Sorceress, Druid and Barbarian.

If Diablo IV is really going to be the spiritual heir of the second installment, it would be nice to see Amazon and Paladin at launch. Speaking of the second installment, according to the leak, Blizzard probably resigned from creating a refreshed version of the title. Instead of doing a Diablo IIremaster, the company prefers to focus on the next installment, which will resemble the iconic second part of the series as much as possible. That probably explains the artistic style of "four".

Blizzard will be treating Diablo IV as a reboot of the franchise. Those who wanted a Diablo II Remake and a brand new Diablo game will be pleased. [...] Diablo II Remake/Remaster was planned, but they later realized that it would be much better to give the franchise a complete reset and put majority of the fans requests into 1 giant package.

We still do not know the official release date of Diablo IV, but we can assume that the game will see the light of day no later than 2021. According to the information provided by the devs, the title will be released on PlayStation 4 and Xbox One, so a later release date is unlikely to be an option.