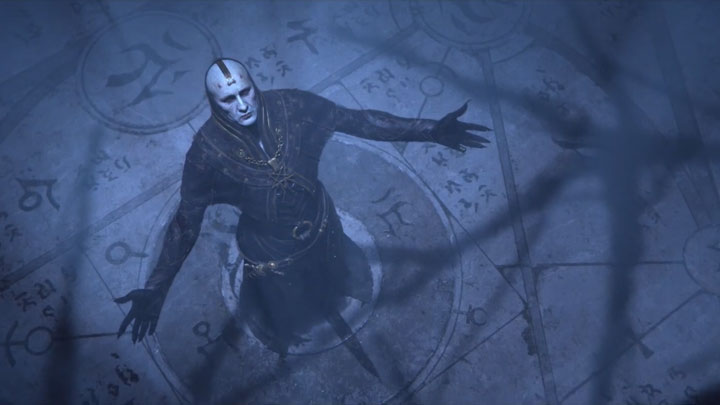 The BlizzCon event was opened with an apology from the developers for their recent disappointments, but soon afterwards Diablo IV, the fourth installment of the iconic action RPG series, was announced. The game is aimed at PC, Xbox One and PlayStation 4.

At the opening event of BlizzCon 2019, the CGI trailer was displayed and traditionally looked great. The cinematic showed a team of adventurers exploring dungeons full of monsters that become part of the summoning ritual of demonic Lilith.

The game is to return to the roots of the cycle. We will get a dark climate and atmosphere of horror, and the combat is supposed to be characterized by a high level of brutality.