We have learned new info about Microsoft's presentation and first tangible facts about what might (not) be shown by Ubisoft. Details can be found below. 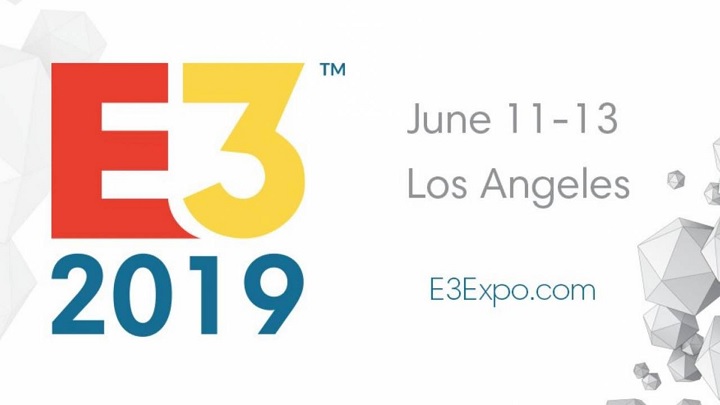 Just over a month before this year's E3 trade fair, almost all the industry giants have already put their cards on the table, announcing their conferences (thus continuing the annual tradition) or, on the contrary, giving up this form of marking their presence at the event. The latter concerns Sony, which this time decided to give up the organization of a big show in Los Angeles. The remaining publishers (although not only them, because widely understood computer games will also have their "five minutes", thanks to the PC Gaming Show conference dedicated to them) will be there.

For those of you who plan to follow the event live, we have prepared a list of all the conferences, detailing the dates and times of their start, as well as links to the places where you will be able to watch them. We also took the liberty of a little fortune-telling and tried to guess what would be served to us; although we already have a few certainties in this matter, for the time being there are still many unknowns. Without prolonging it unnecessarily, let us get down to business as usual.

It seems that during this year's EA Play we will not hear about the upcoming Need for Speed (which, however, is due to debut later this year), nor about the next installment of the Plants vs. Zombiesseries. What may seem astounding is the lack of a separate broadcast dedicated to the future of BioWare's Anthem. The EA Play 2019 schedule is as follows: 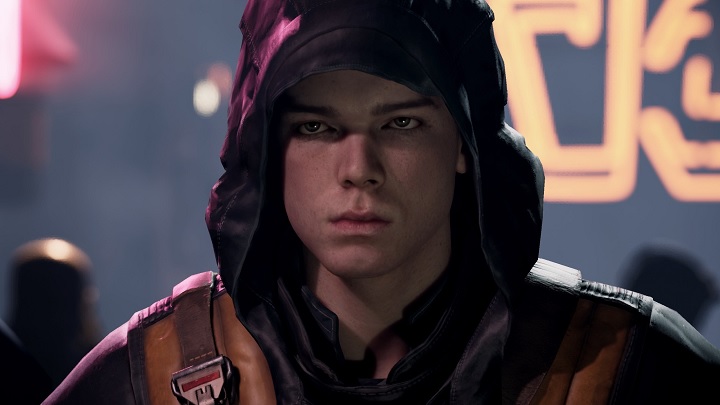 Microsoft certainly has many hidden aces up its sleeve for this year's E3. The Redmond Giant is working on its next-gen console and developing cloud gaming technology (Project xCloud). In addition, a few days ago Phis Spencer, the "face" of Xbox, confirmed that Microsoft will present as much as 14 titles during its E3 conference, developed by the company's various teams and studios.We may suspect some of them will be the already disclosed projects, such as Halo Infinite or Gears of War 5. What's more, we can expect to hear about new works from Turn 10 Studios, Ninja Theory, Obsidian Entertainment or The Initiative. At the conference hosted by Phil Spencer we will probably also see Cyberpunk 2077, because the CD Projekt RED team has already confirmed their presence in Los Angeles. 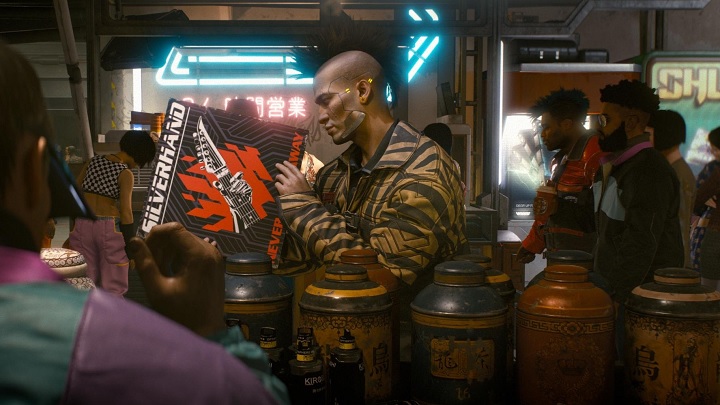 Cyberpunk 2077 will probably be present at the Microsoft conference.

After the Fallout 76 fiasco, Bethesda Softworks has something to prove to the gamers. However, the publisher has already announced that we will not hear about The Elder Scrolls VI or Starfield at this year's E3. The company is sure to bring Doom Eternal and Wolfenstein: Youngblood to Los Angeles, and will tell us about the future of RAGE 2 and The Elder Scrolls Online. What else? I think only Todd Howard himself knows that. 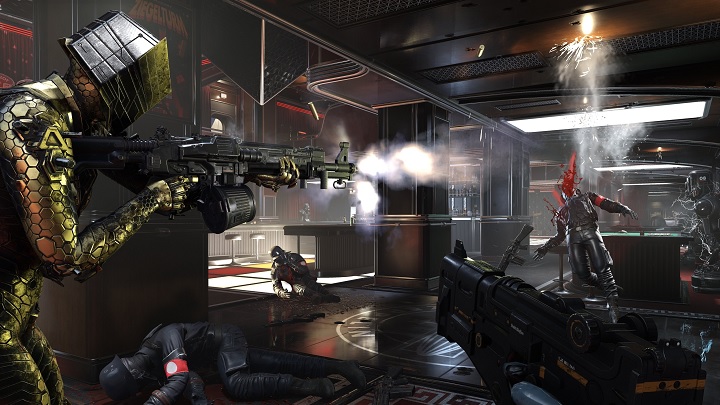 Wolfenstein: Youngblood is one of the most interesting projects in Bethesda's publishing catalogue next to Doom Eternal.

Devolver Digital's conferences are not usually full of groundbreaking announcements, but it is worth watching them if only because they stand out from the rest of the transmissions with a large dose of (quite specific) humor. There is something for everyone, especially fans of the latter and indie games. 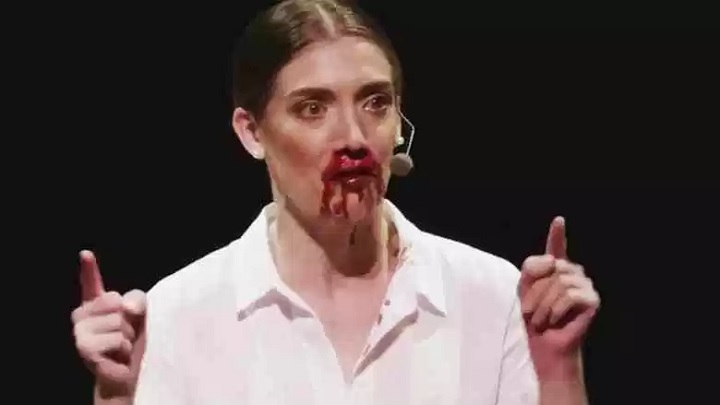 Devolver Digital's conferences are one of a kind.

The PC Gaming Show is an opportunity to learn more about productions aimed at PCs. It's hard to guess, however, what the editorial staff of PC Gamer will show us this time. Who knows, maybe we'll finally find out more about the "ghost game" that has becomeAge of Empires IV after being announced almost two years ago? 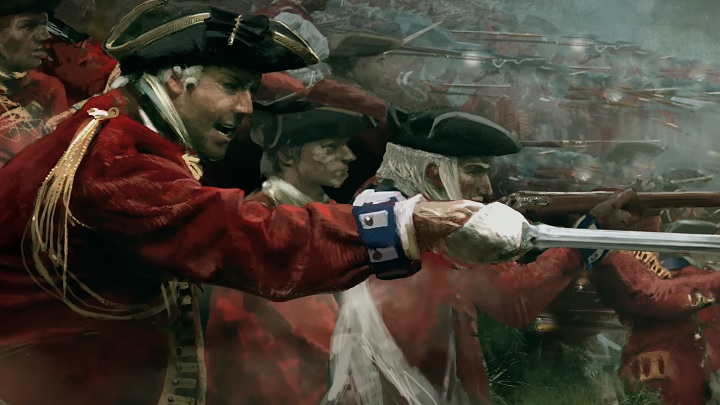 Strategy games are often hosted on the PC Gaming Show, so there's no better place for a presentation of Age of Empires IV.

Limited Run Games has announced that at this year's E3, it will present a range of productions that will soon be featured in its publishing portfolio, including titles for the PlayStation Vita console. The conference should be awaited mainly by collectors of limited editions of games.

Only two things are certain at Ubisoft conferences - the announcement of a new installment of the Just Dance series and a dance show on stage. In addition, fans of game's from the French publisher can probably count on the presentations of the new Ghost Recon. The announcement of Watch Dogs 3 is also very likely.

When it comes to titles that we will NOT see on E3, at the moment the list includes Skull & Bones and Beyond Good & Evil 2. The latter appears to be a bit less problematic, though. Before the E3 2016, the game's creator Michel Ancel assured us that the game will not be present at the fair, but it turned out to be a sophisticated smokescreen after it was officially announced at the same E3 later on. 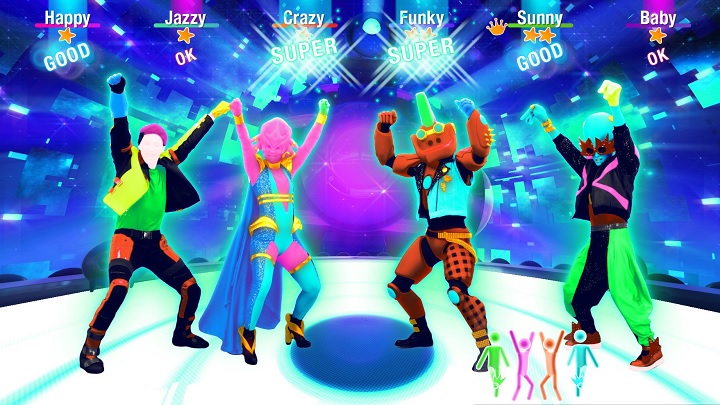 There's nothing like a new Just Dance show to ignite the imagination of a player, is there? Right?!

Last year Square Enix prepared a transmission consisting of trailers and game presentations, so we can assume that this time it will be the same. What are we gonna see on it? First of all, Final Fantasy VII Remake, which finally starts to come out of the shadows. It was also confirmed that Crystal Dynamics and Eidos Montreal will show Marvel's Avengers, formerly known as The Avengers Project to the world. 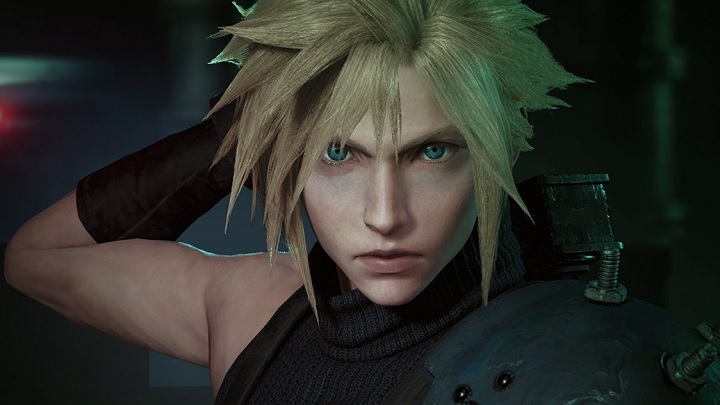 Cloud, where are thou?

The Kyoto giant is preparing a special Nintendo Direct broadcast for its fans. It will be devoted exclusively to video games that will have their debut later this year. So it seems that those who were hoping for the announcement of the new version of Nintendo Switch console, will have to do without. 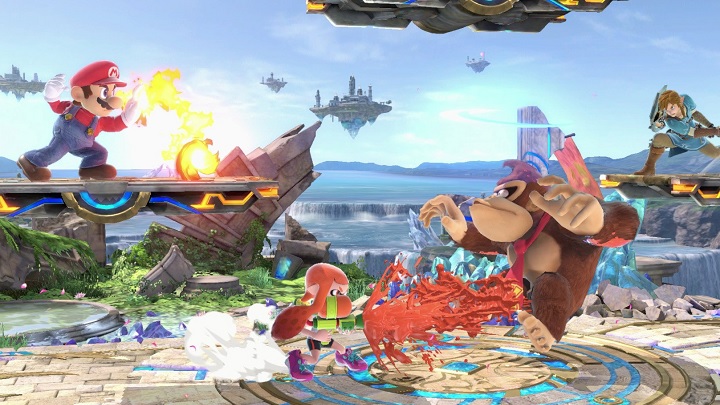 Last year Nintendo devoted most of its time to Super Smash Bros. Ultimate.