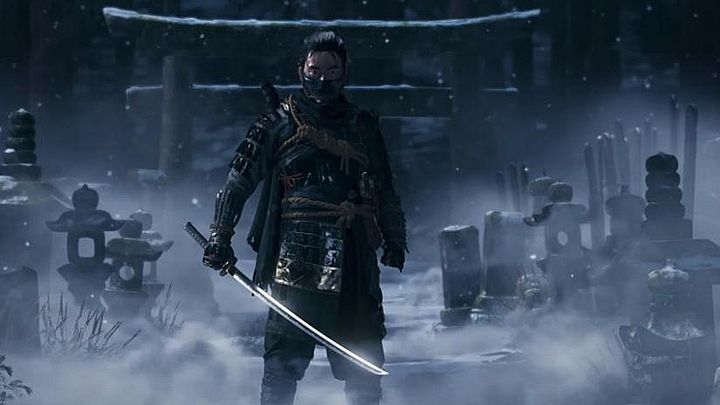 The Ghost of Tsushima will probably be played only in 2020.

With the E3 2019 coming close, players from all over the world are looking for news and reports on their anticipated titles. Jason Schreier from Kotaku has become something of an expert when it comes to informing fans before the devs' official announcements. On Twitter we can learn that 2020 will be full of really interesting premieres. You've probably read that Cyberpunk 2077 won't be released this year. A similar fate (according to the journalist) awaits several other large productions. Among them is Ghost of Tsushima.

In response to a Twitter post, Schreier admitted that from what he heard, Cyberpunk 2077, The Last of Us 2, Ghost of Tsushima, a joint project between From Software and George R.R. Martin, 2 Ubisoft games and the remake of Final Fantasy VII will all be released in the first half of 2020. Most players and journalists expected the release of Sucker Punch's production this year. Unfortunately, it seems that some of the most anticipated titles will debut only in the new year. On the other hand, moving the release to 2020 would be fully justified, as we must remember that Death Stranding - one of the priority titles for PlayStation 4 - will debut on November 8 2019.