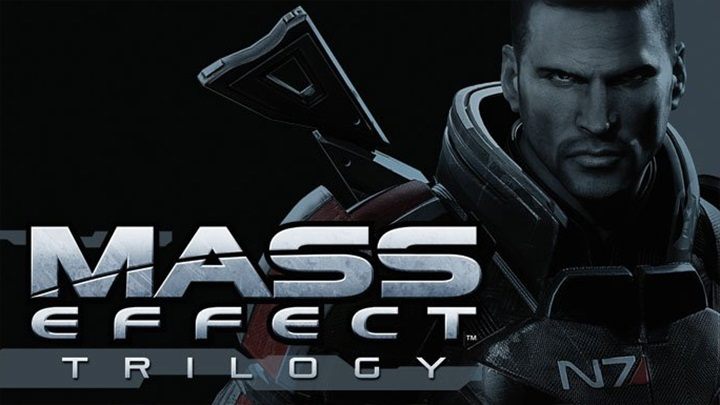 Will the remasters show up? Or was it just a wave of mistakes in game stores?

In connection with the option to make pre-order for the remastered version of Mass Effect trilogy in a Portuguese store, the topic of a possible release in October has revived.

Although Electronic Arts did not announce the games officially, Gaming Replay store added them to its offer. Orders could be placed for PS4, Xbox One and Nintendo Switch versions. The game was adverised using "temporary" graphics known to the players from the trilogy release on PlayStation 3, Xbox 360 and PC.

Currently, the link leading to this offer will direct us to an error page. However, thanks to Twitter user Nibel we can see what prices the store suggested.

It is worth noting that the offers to buy remasters have already been removed once. GAME stores pulled the remastered trilogy from sale and announced that its appearance was a mistake and the product itself does not exist. Did Gaming Replay repeat this "mistake", or will the remasters actually become available soon? A recent rumor has it that the refurbished Mass Effects will be announced in September and will hit the shelves in October. Later it was reported that the date of the alleged release could be delayed.