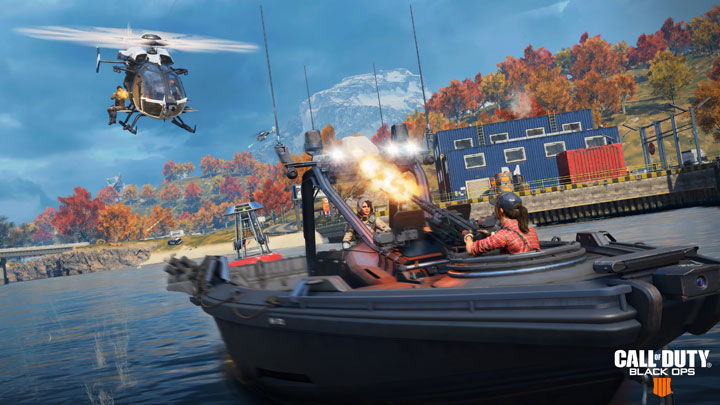 BlackOut is the favourite mode of one of Infinity Ward's devs. Will battle royale also go to Modern Warfare?

Infinity Ward avoids questions about the possible battle royale mode in the upcoming Call of Duty: Modern Warfare, giving mostly evasive answers. From the scraps of information we heard, we could only conclude that such an option was being considered, although not necessarily on the day one. Some light was shed on the subject by an unofficial source. According to rumors, Modern Warfare battle royale is expected to appear at the beginning of 2020 as a free free-to-play mode. Despite the form of a separate product, it will be directly connected with the universe of the latest installment, i.e. the map design, vehicles, weapons - all this is to come from the base game. The author even described the look of the start screen, with logos of Activision, Infinity Ward and Raven Software.

The leak comes from youtuber known as LongSensation, who deals exclusively with the Call of Duty series. It was he who, at the beginning of this year, first revealed the information that the new COD would be called Modern Warfare, with no "four" in the title. What's more, he was also the first one to mention that this year's COD will be different in every aspect from the previous ones, and its story campaign will be extremely controversial and full of drastic scenes. All this was confirmed during the official presentation. 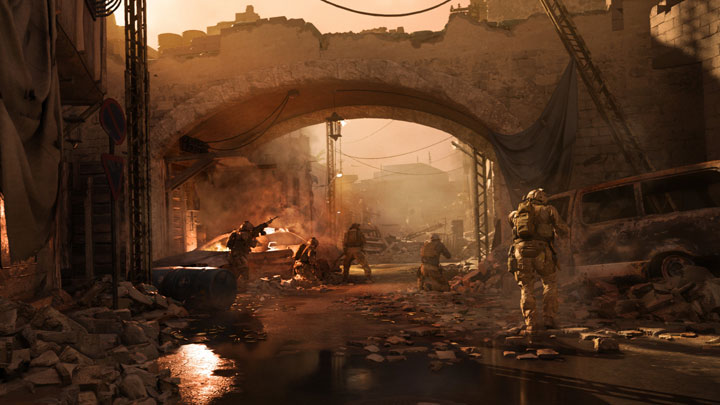 LongSensation was the first to report on the title and controversies of the upcoming campaign of Modern Warfare.

LongSensation didn't just stop at the details of the battle royale. According to the youtube, next year's installment of Call of Duty will be called Black Ops or Black Ops 5 and, like Modern Warfare, it will be a reboot of the series. The action of the story campaign is to take place only during the Cold War period, with missions taking place during the wars in Korea and Vietnam, and its tone is to be even darker and more brutal than in the MW.

All this information should be treated with caution, of course, because nothing has been officially confirmed by Activision (and won't be for a long time), but given the earlier, accurate leaks of this source - they are very likely. The future of battle royale will be clear at most in winter, and next year's Call of Duty - probably in spring 2020.