In April we informed you about the fact that the iconic FPS, XIII, will see a remake. The title, developed by PlayMagic, was to debut on November 13 this year on PC, PlayStation 4, Xbox One and Nintendo Switch. However, Microids, the game's publisher, has announced that its release has been postponed to 2020 (via Gematsu).

According to the press release provided by the publisher, the work on the game is progressing well, but the developers need some additional time to properly polish it. Their goal is to meet the expectations of players who have warmly welcomed its announcement and provide them with "the best possible game". 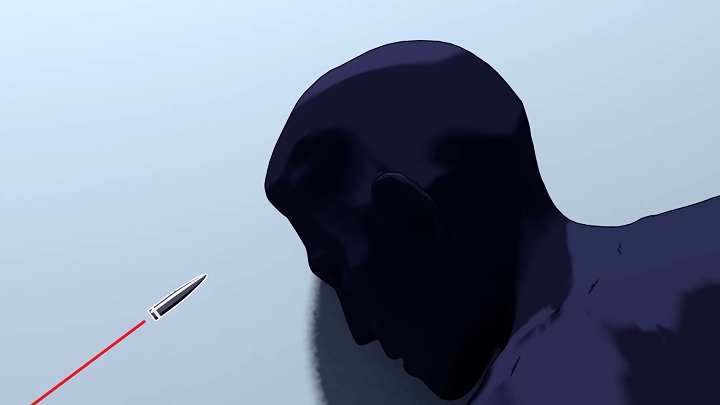 Remake of XIII will come later than initially planned.

Although delays are often not a good sign, the team at PlayMagic can rather be trusted. The team founded in 2014 consists of people who previously worked on such series as Operation Flashpoint, Call of Duty and Crysis. So the devs have experience in creating high quality FPS games and rather knew what they were up to when they signed the contract with Microids.

In the remake of XIII, PlayMagic focuses on a thorough refreshment of the graphics. In addition, the devs want to upgrade the mechanics to modern standards, while doing everything to ensure that their work retains the spirit of the original. In this way, the creators intend to meet the requirements of both new players and those who ate their teeth on the original.