Independent studio Hazelight boasted on Twitter that their action adventure game A Way Out has already found over two million buyers. The devs did not fail to remind the players that they are currently working on another project, which - just like the adventures of Leo and Vincent - is being created with a view to cooperative fun.

High sales of A Way Out were influenced by various factors. Let's start with the fact that the title debuted at a price lower than most AAA games, accompanied by high ratings in the industry media, which soon afterwards translated into great interest. In addition, the fact that only one copy of the game is required to play with another player also played an important role in its popularity. It is not difficult to imagine that the players who were only "partners" but were enchanted by the story told by Josef Farés, although they did not own a copy of this production, decided to buy it, for example, to finish it in the company of someone else.

In July this year, the aforementioned head of Hazelight pointed out that the title was very popular on Twitch and YouTube, which ultimately helped to sell it. Like he said:

(...) the game was selling quite well, because people saw it and decided to play it themselves.

It is worth noting that Electronic Arts is so pleased with the results of its cooperation with Hazelight that it will publish its next work. The only thing we know about the latter game at the moment is that it will be an extensive, story-focused co-op title. 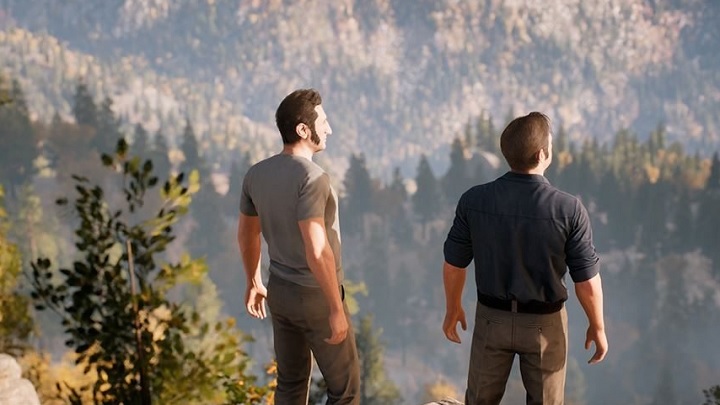