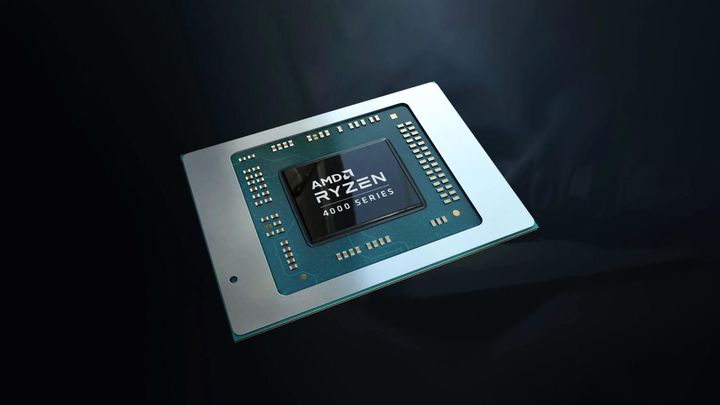 Taiwanese website DigiTimes reports (via DSOGaming) that AMD is likely to postpone the launch of the Ryzen 4000 series of desktop CPUs to the first quarter of 2021. The decision is to be motivated by two factors. The first one are the difficulties associated with the coronavirus pandemic, and the second - and more import - lack of significant competition from Intel.

The interest in Ryzen 3000 processors is still very high and so is the interest in motherboards compatible with these units. While competitive Comet Lake CPUs offer better gaming performance, they are not a threat that would force AMD to rush out the Ryzen 4000 - it cannot be ruled out that the recent price correction of current models, as well as the likely appearance of their refreshed variants on the market, will be a sufficient response. Especially as we will most likely have to wait until the end of 2021 for Intel's next move.

According to website's sources, the first Ryzen 4000 CPU was originally scheduled to hit the market in September this year. DigiTimes journalists also speculate that AMD may resign from the 7nm EUV manufacturing process and instead jump straight to 5nm EUV (in both cases, we are talking about TSMC technology), but for now nothing is certain. 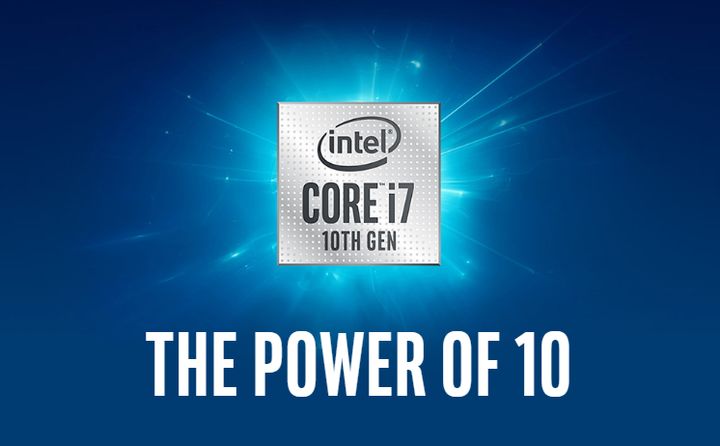 It seems that Intel's response to Ryzen 3000 is not sufficient.

It is worth noting that although the information remains unconfirmed, DigiTimes has a good reputation and its leaks have proved reliable many times.