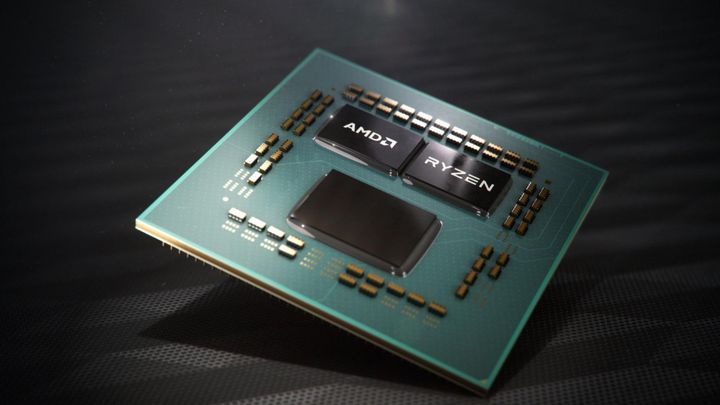 In the database of Euroasian Economic Commission recently appeared more processors from the Ryzen 3000 series, namely the Ryzen 9 Pro 3900 and Ryzen 7 Pro 3700 models dedicated to business customers and the Ryzen 5 3500, which may be used only in the OEM segment. The editors of Tom's Hardware claim, however, that we can also expect standard variants of Ryzen 9 3900 and Ryzena 7 3700.

It is worth noting that we are dealing with a leak and speculation - the processors have not been officially confirmed by AMD. The information found in the EEC database are usually confirmed, but details of their specifications may change. Neither do we yet know the prices or the launch dates of the new CPUs.