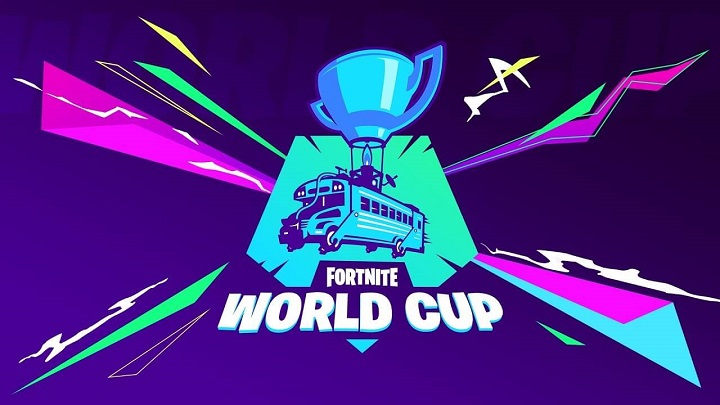 A pair of teenagers - nyhrox and aquaa - have won the championship of Fortnite in Duo mode - but it was the secon place that raised much more controversy in the community. Rojo and his 15-year-old partner Wolfiez completed the whole tournament using gamepads. Maybe it wouldn't be surprising if it wasn't for the fact that Fortnite's controllers are enabled by default to support aim assist.

Professional gaming scene is dominated by the traditional mouse and keyboard combo. The set is characterized by greater precision; moreover, some games do not support gamepads. However, the popularity of Fortnite on consoles meant that Epic decided to allow players to use standard Xbox controllers, even though the tournament was played on PCs. This decision caused a lot of controversy, because in such a case the aim assist option on pads is enabled by default. Among the mouse and keyboard users there is a quiet voice of dissatisfaction, however, Epic has not changed its decision.

Wolfiez calls himself the "unstoppable controller player." On one of his videos he also mrevealed his game settings.

Here's the settings used by Wolfiez.

The fact that the duo using pads took second place also caused a wave of admiration on the Internet from other players using controllers in the game. Some of them felt motivated to fight at the next World Championships next year. The story of 15-year-old Wolfiez can be inspiring for some people. By devoting himself to the game, he neglected school and often argued with his mother, who did not understand his actions. Now, however, he can enjoy more than $1 million he won in the tournament.