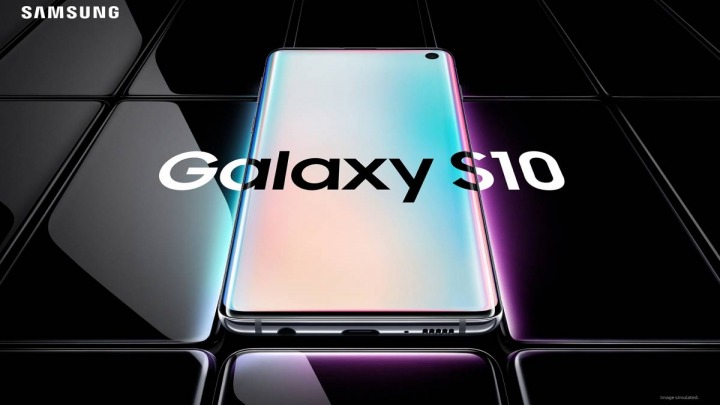 This bug should not have happened.

According to BBC News, anyone can now unlock the Samsung Galaxy S10 with a fingerprint reader without having their fingerprint stored in their phone's memory. The error was discovered by Lisa Neilson after she placed the phone in a 360° case worth about $3, which she had previously purchased on eBay. The woman realized that something was wrong when she accidentally unlocked the phone with her left thumb, although she had configured her right thumb for this task. However, this is not an isolated case, similar information is beginning to come from all over the world. 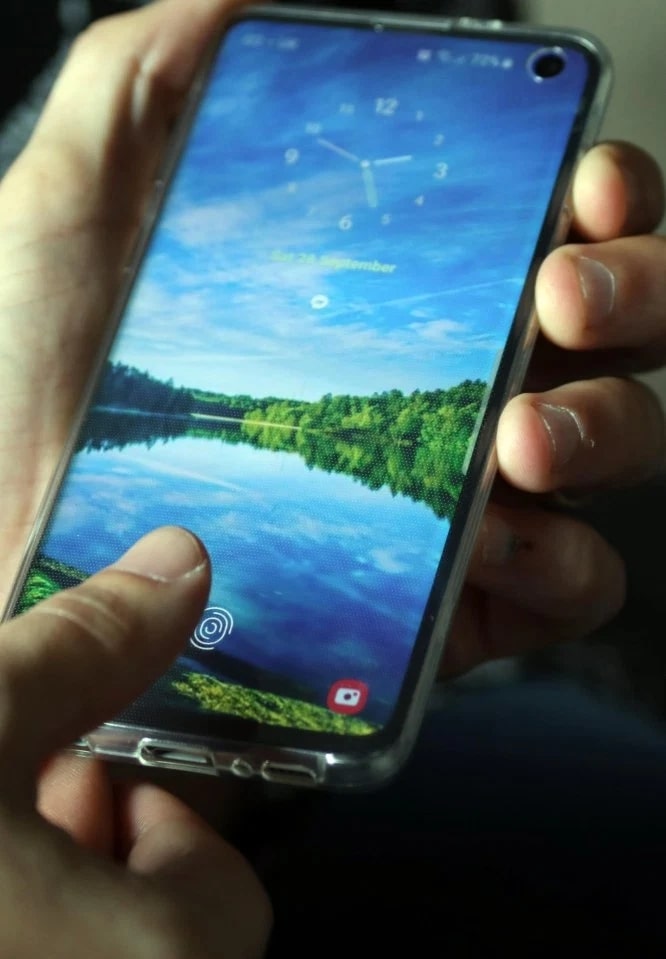 This is the perpetrator of all the fuss.

This is worrying because due to one bug that should not have happened, a potential thief has access to all our data, including banking applications, and consequently, we may be exposed to the loss of money. KaKaoBank, based in South Korea, issued a statement in which it asked its customers to stop using the fingerprint sensor to log in until the problem is resolved.

The South Korean giant has taken an official position on this matter: Samsung is aware of the malfunctioning of the fingerprint recognition system in the Galaxy S10 and will soon release a software update. Until the problem is resolved, we would advise all users to use more traditional methods of unlocking their phones.