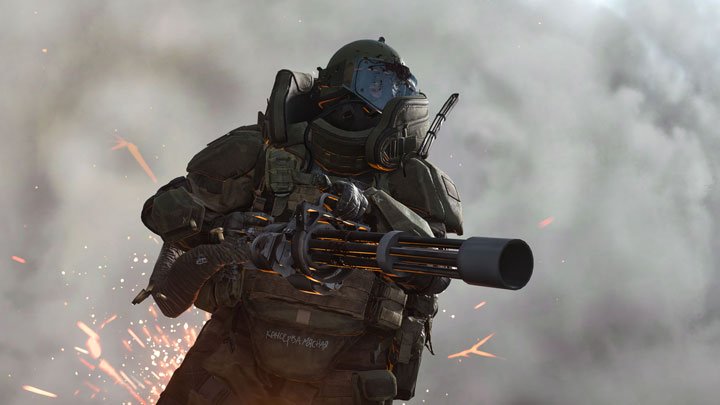 The development of Call of Duty: Modern Warfare after the premiere will be realized in a different way than in the previous installments.

A few days ago Infinity Ward reassured its fans by announcing that in Call of Duty: Modern Warfare we won't find the disliked lootboxes and supply drops. However, the devs did not reveal all the details of the business model, promising to disclose them in a few days. Finally it happened and it turns out that COD: Modern Warfare will bet on battle passes.

The development of the game after the launch will be implemented as seasons offering new content. All additional modes and maps will be available for free, simultaneously on all hardware platforms. In addition, the weapons and their modifications affecting the game will be unlocked through playing.

Each season pass should have both free and paid elements. This second category will include cosmetic items that do not affect the gameplay. You can also find them in the microtransaction shop. However, it is not known whether it will be possible to buy things that will accelerate progression.

Recall that the last few weeks have been full of news on Call of Duty: Modern Warfare. Hardware requirements (both standard and for ray-tracing) were revealed. The creators showed the trailer of the story campaign and revealed the details about the co-op mode called Spec Ops.