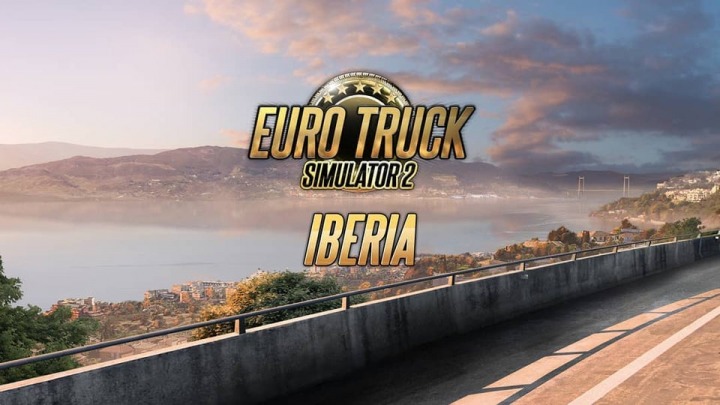 The next DLC to ETS 2 will take us to sunny Iberia.

Euro Truck Simulator 2 was released at the end of 2012 and is constantly supported by the developers. At least once a year, fans get a major DLC. At this point, our truck can visit, among others, all of Scandinavia, France, Italy and many other countries. Quite recently, on December 5, the players received a DLC called Road to the Black Sea, which took them to the picturesque regions of Romania, Bulgaria and European part of Turkey. Now SCS Software has announced another addition, called Iberia, which will give us the possibility of travelling on the Iberian Peninsula. Spain and Portugal in particular will be unlocked, but it is also likely to be possible to visit the small Principality of Andorra on the French-Spanish border and the British territory of Gibraltar. 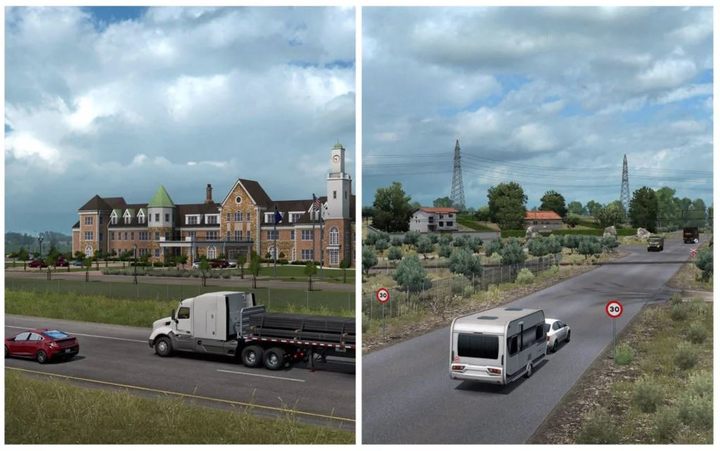 Drivers will have more than 370,000 square kilometres at their disposal.

SCS also did not forget about American Truck Simulator, which was released 4 years later. So far, those of us playing as American truck drivers could visit Arizona, New Mexico, Oregon, Washington, California, Nevada and Utah. The next state to which you will be able to take your cargos is the green Idaho, which offers a beautiful panorama of the Rocky Mountains and many state landscape parks. 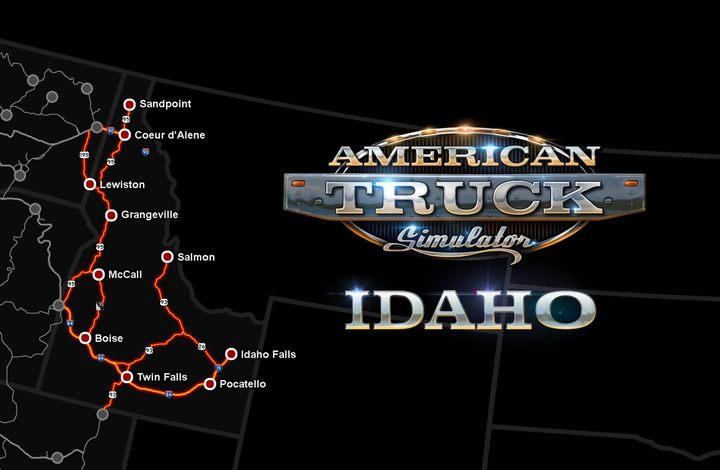 Players will be able to visit a number of new cities.

The exact release date of both expansions has not yet been officially confirmed, we only know that they will be introduced in 2020.