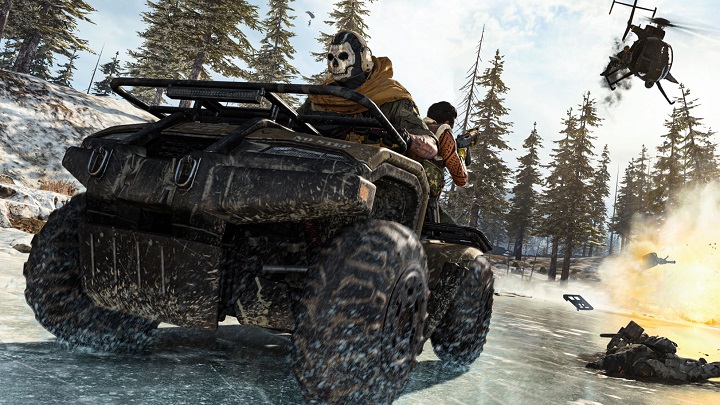 In the morning we informed about a video about Call of Duty: Warzone, the rumored battle royale mode for Call of Duty: Modern Warfare. It was another in a series of leaks, which suggested that we would get a free standalone game. This information was confirmed on Twitter of the Call of Duty series. Warzone will launch today at 12:00 PT on PC (Battle.net), Xbox One and PlayStation 4. The title will require us to download from 80 to 100 GB of data depending on the platform. However, this applies to people who do not have the base version of Call of Duty: Modern Warfare installed. Owners of this game will start 4 hours earlier and will only need to download 15-22 GB of data. The announcement was accompanied by a trailer - you can watch it below.

The video does not reveal much, but it seems to confirm the earlier leaks. What's more, Activision has released additional information on its blog. Call of Duty: Warzone will enable up to 150 players to play at the same time and in two modes: battle royale and Plunder. The first one does not differ too much from the formula known from other representatives of the genre, except we will not fight alone, but in teams of three (although rumors have suggested playing solo or in pairs). In the second variant of the game we will focus on collecting money, whether by eliminating other players or fulfilling the objectives of contracts. For the cash we can buy new equipment in special stations, which will help us in clashes with other players. 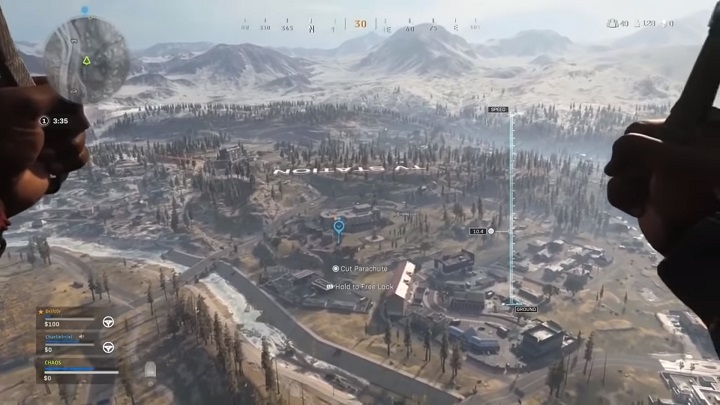 Warzone is more than just a battle royal mode.

For the time being there is only one map (Verdansk), which is not surprising in the case of a battle royale. Nevertheless, the location is to be extensive and full of content (the entry on the official Activision blog says about over 300 points of interes). There will also be various vehicles, including trucks, armored cars and even helicopters. We will find out more at the game a release. However, it should be added (via the official PlayStation blog) that PlayStation Plus subscribers will receive an exclusive combat package for Call of Duty: Warzone, the content of which will be announced today. The title will support crossplay, enabling users on all platforms to have fun together.