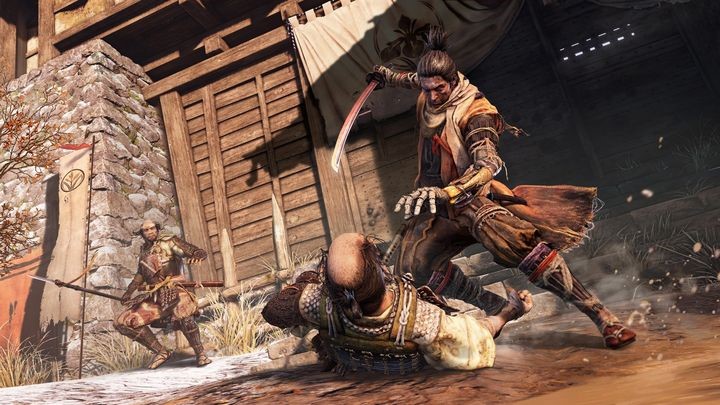 In a series of interviews for Game Informer, From Software studios communications manager Yasuhiro Kitao and its director Hidetaka Miyazaki, presented some new details about the developer's upcoming production  Sekiro: Shadows Die Twice. We found out, for example that the game will adapt a slightly different narration model than the Dark Souls series.

Where will the difference lie then? What matters the most is that "The Wolf"  as the player's character is called  will not be a silent protagonist without his own story. It's a specific person, motivated by events from his or her past, who will get involved in the story, among other things through conversations with independent characters.

Having this key protagonist allows us to build a cast of characters around him, and his personality, and his history, says Miyazaki.

The main theme of the story presented in Sekiro is to be vengeance. The communications manager also emphasizes that the creators do not intend to give up on Dark Souls-like attention to details. For example, items will have a detailed description, with their own unique story connecting to the universe. Various little tidbits will also appear during cut-scenes. Also the game world is to be built on motifs evoking associations with "Souls".

Sengoku is much like Dark Souls and such, more medieval Japan, and allows us to play with those medieval concepts and those more mystical concepts, says Yasuhiro Kitao.

What is interesting, the gameplay aspect, about which probably nobody complained about in Froms previous games  boss fights, are to look completely different. The changes were introduced because Sekiro's protagonist has a specific set of skills, which allows the developers to prepare clashes and tactics with him in mind.

Sekiro, with a fixed protagonist, allows us to hone in on that single-player experience, and tweak the boss battles and the encounters to accomodate for all of these tools at the shinobis disposal. So we want players to eventually use every aspect of their arsenal and really use their cunning, and use every aspect of their skillset, to take on these really challenging foes, as we read in the interview. 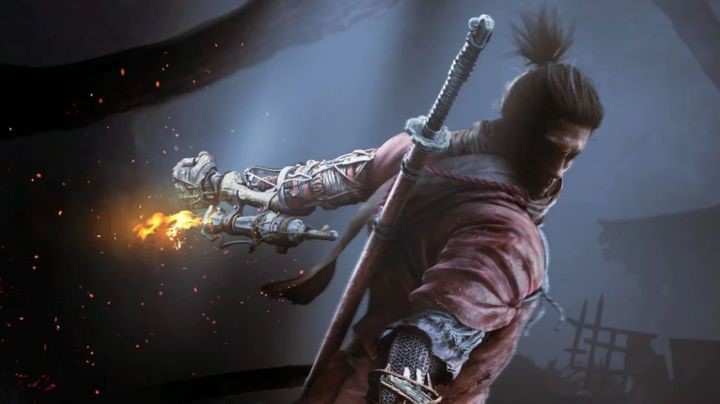 The artficial limb is to play a major role in combat.

Also the character progression will be based on a different idea. Sekiro has been devoid of most RPG elements, but that doesn't mean that we won't be getting any new skills or tools.

We do want people to feel like, Yes, Ive beaten this boss, Ive gotten something from it, Im able to improve. he says. It depends on the boss, but for instance with one of the very early bosses in the game, you acquire the item that allows you to begin restructuring your prosthetic tools, so this opens up this whole new line of customization, says Kitao.

Sekiro: Shadows Die Twice will debut on March 22nd on PCs and PlayStation 4 and Xbox One. The game will be available in Polish (with subtitles).