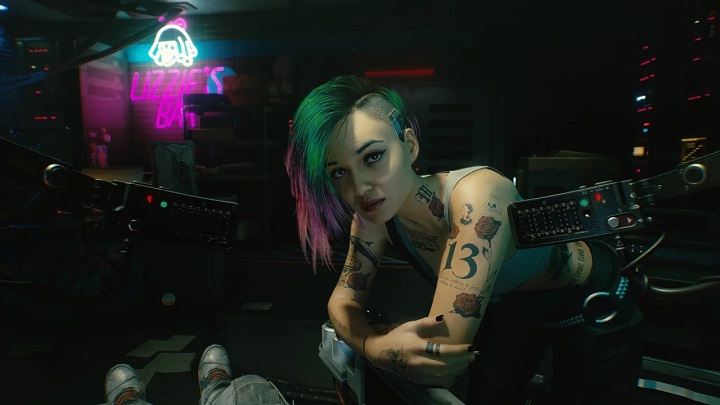 The next Cyberpunk 2077 show is next week.

It's been a month since the last presentation of Cyberpunk 2077 as part of the Night City Wire stream. Apparently it's time to check what else CD Projekt RED is preparing for us. Polish developer announced the second episode of the event, which we will watch on Monday, August 10 at 9 AM PT.

As we read in the post on Twitter, this time we will learn more about lifepaths that will decide about the character's origin, starting location, etc. The creators will also present different types of weapons and show how the Swedish band Refused will turn into one of the most popular music groups in the world of Cyberpunk 2077 - SAMURAI. The title itself will launch on November 19, on PC, Xbox One and PlayStation 4, and will also be released on PlayStation 5 and Xbox Series X later on.