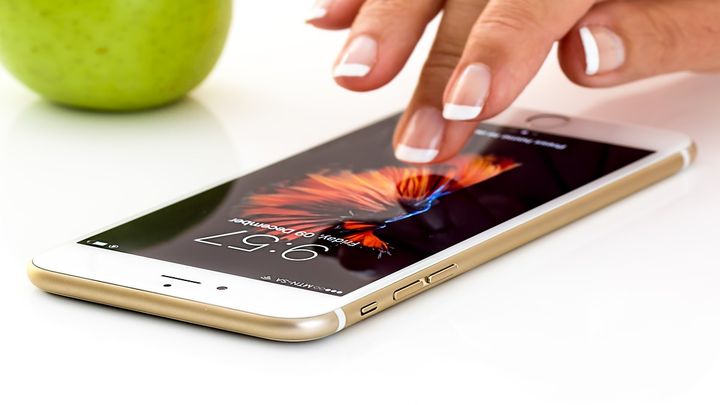 For several quarters now, the smartphone market has been experiencing a decline in sales of mobile devices, including the first quarter of 2019. According to Canalys, 313.9 million units were delivered to customers in the first three months of this year, down 6.8% compared to the same period last year.

Without a doubt, Huawei is the biggest winner of recent months - the Chinese corporation has increased its market share by as much as 50.2% over the year (from 11.7% to 18.8%). At the other end of the spectrum is the leader, Korean Samsung - in the first quarter of 2019 the company sold 8 million less smartphones than in the same period last year. 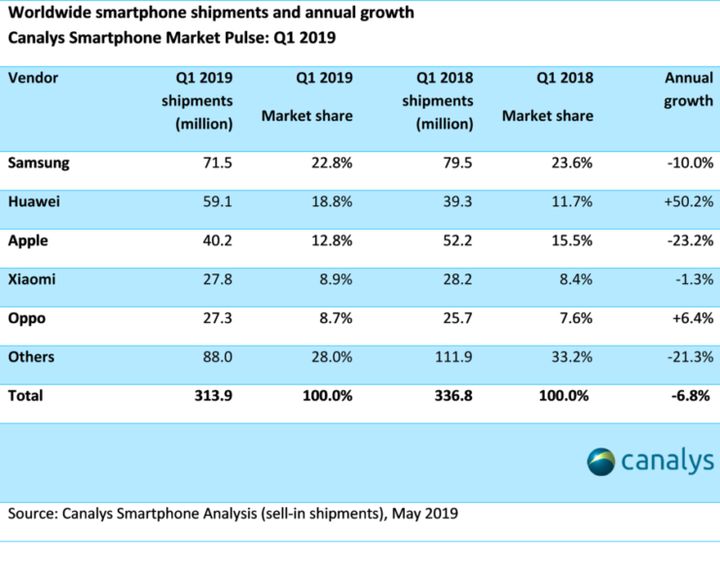 Here are the smartphone industry statistics for the first quarter of 2019 (source: Canalys).

Apple's situation is even worse - sales of Cupertino devices, i.e. iPhone models available on the market, dropped by as much as 23.2%, which translated into 12 million fewer units.

Thus Apple, after many years of being the vice-leader of the smartphone market, fell to the third place, giving way to Huawei. As analysts point out, the next months should be a little better for a company with the logo of a bitten apple. This will be influenced by the reduction of taxes, increasingly aggressive pricing policy and improving relations between the USA and China, which may herald the end of the trade war.