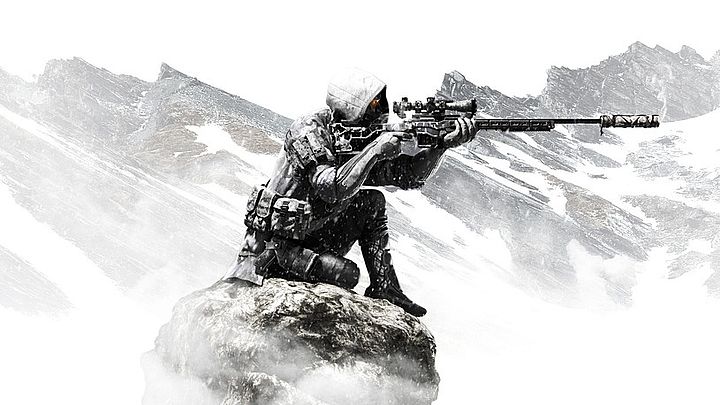 We will have to wait for multiplayer in SGW Contracts.

It's been more than a month since the launch of Sniper: Ghost Warrior Contracts. The game was warmly received by players and reviewers alike, although it did not avoid mistakes typical of budget titles. The main criticism was the lack of technical polish, the short story campaign and the lack of a multiplayer mode at launch. It is worth noting that the devs announced multiplayer even before the game's release, and it was supposed to be released for free in December.

Unfortunately, it doesn't seem that way. The creators shared this sad news on Twitter. We can read there that contrary to what has been announced, the update introducing the multiplayer mode will not be released until the first quarter of 2020 (which should be understood more as March than January). The developers apologize and inform that the studio is working on introducing the title of Amazon GameLift and Fleet IQ services. In addition, the creators focus on improving EasyAntiCheat.

Let's hope the devs manage to deliver the update as soon as possible. Let us recall that Sniper: Ghost Warrior Contracts debuted on November 22, 2019. The game was released on PC, Xbox One and PlayStation 4.