We have found out the date which many fans of Zack Snyder's approach to superhero cinema have been waiting for for a very long time. According to HBO Max representatives, the so-called Snyder Cut, i.e. the complete, approximately four-hour-long director's cut edition of Justice League, will have the premiere on the said platform on March 18, this year.

The debut of Zack Snyder' s Justice League will be accompanied by a number of various events. The press release mentions, among other things, the release of soundtrack by WaterTower Music and special events from WB Games.

On the occasion of the announcement of Zack Snyder's Justice League, three new posters of the movie have appeared online. You can check them out below. 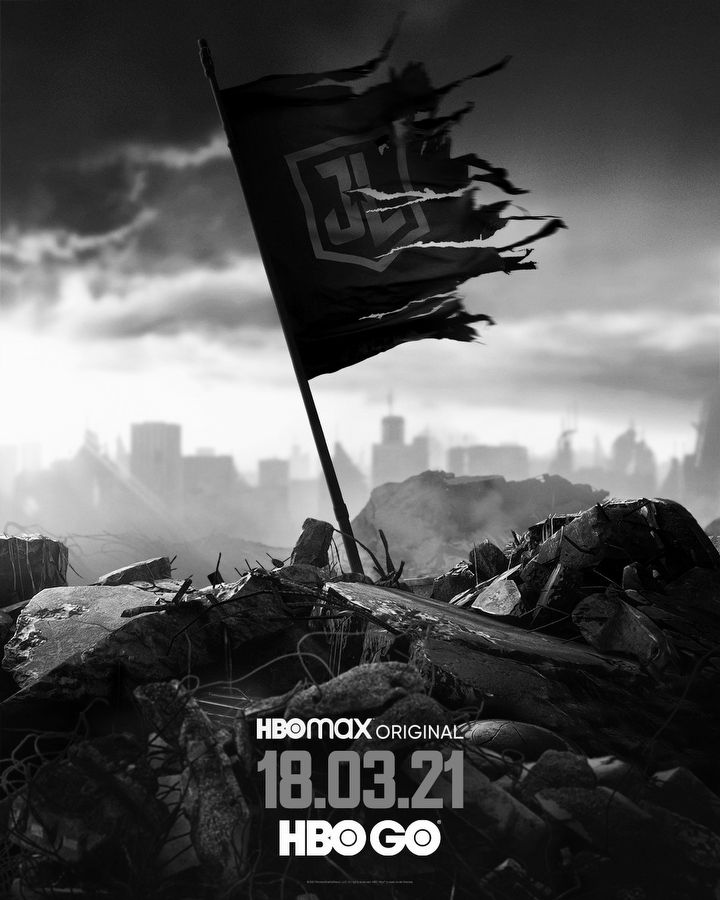 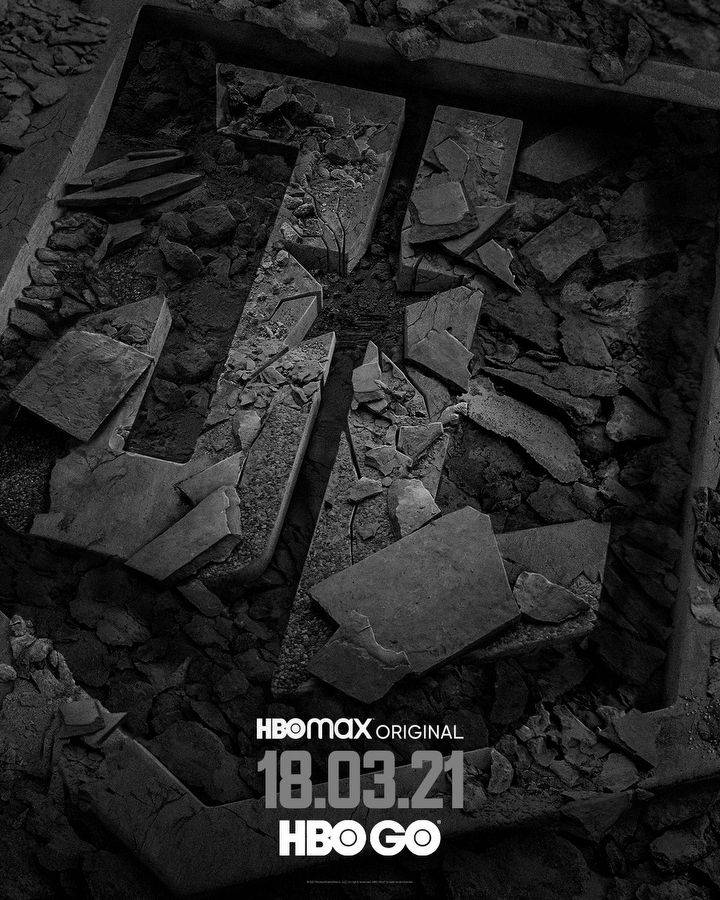 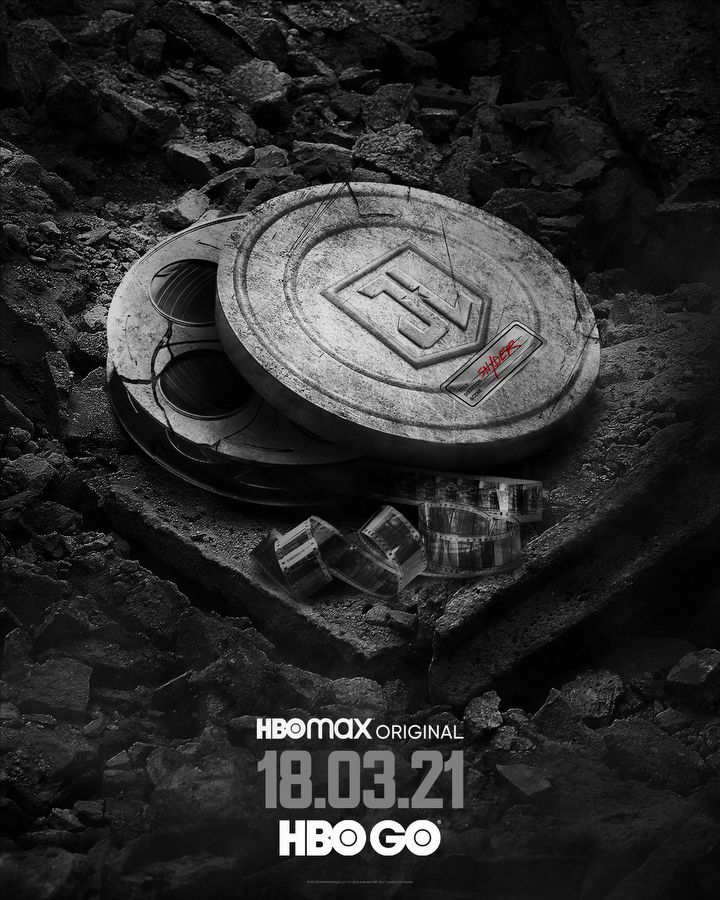 Justice League from 2017, a direct sequel to Batman v Superman: Dawn of Justice, tells the story of Batman (Ben Affleck), Wonder Woman (Gal Gadot), Aquaman (Jason Momoa), Flash (Ezra Miller), and Cyborg (Ray Fisher), who must join forces to save Earth from a deadly threat. Initially the project was in Snyder's hands, but due to a family tragedy he had to withdraw. The film was finished by Joss Whedon known from the first two Avengers movies. Unfortunately, the final result was coldly received by the critics. Will the awaited Snyder Cut, which is said to feature only 25% of scenes from the original (via MovieWeb), get better reviews? We will find out in less than two months.