Six months ago, just before E3 2019, we learned that Larian, the team known from the popular Divinity series, is preparing the third installment of the iconic Baldur's Gate. So far, the main source of information about this production is an interview with Swen Vincke (founder of Larian Studios) and Mike Mearls (creative director of Dungeons & Dragons at Wizards of the Coast). But that will change soon. Something's up, that's what the new, recently released short teaser of Baldur's Gate III tells us.

The 30-second long teaser opens with a statement by Volo, the Volothamp Geddarma, author of maps and guides to Faerun, whom we could meet in Baldur's Gate and Baldur's Gate II: The Throne of Bhaal. It invites players to return to Baldur's Gate. Then we see some dynamic shots from the development process - motion capture sessions, modeling, recording music and footage shooting. The date of February 27 2020 is not that far away. That's when the PAX West event starts in Boston, where the team from Larian will probably reveal some new details about their latest work. It is possible that a developer blog will also be published online. 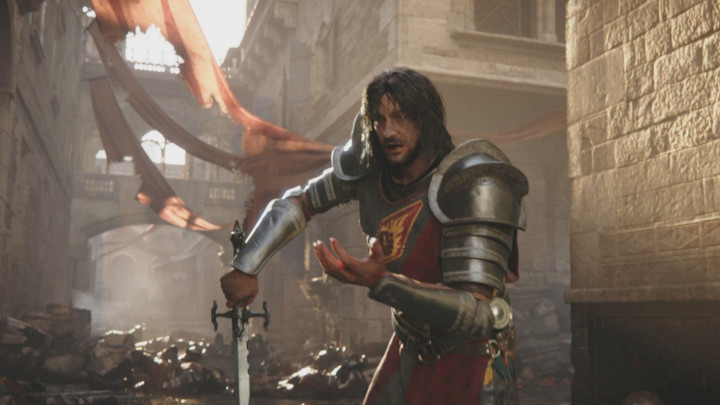 We should soon find out a little more about Baldur's Gate III.

Baldur's Gate III is coming to PC (Steam and GOG) and Google Stadia. Unfortunately, so far we do not know when the title will launch. It is possible that the approximate release date will be announced next month with new details. For now, fans of Bioware's iconic RPG series and Dungeons & Dragons must be satisfied with the Descent into Avernus adventure, which appeared a few months ago. It is a prelude to the third installment of the series and as part of it, the players must protect Baldur's Gate from the Archduke Zariel.

In addition, it is worth recalling that there are currently a lot of video games in production using the license of the popular Dungeons & Dragons systen. You will find more details here.

Stadia Will Get 120 Games This Year, Including Exclusives