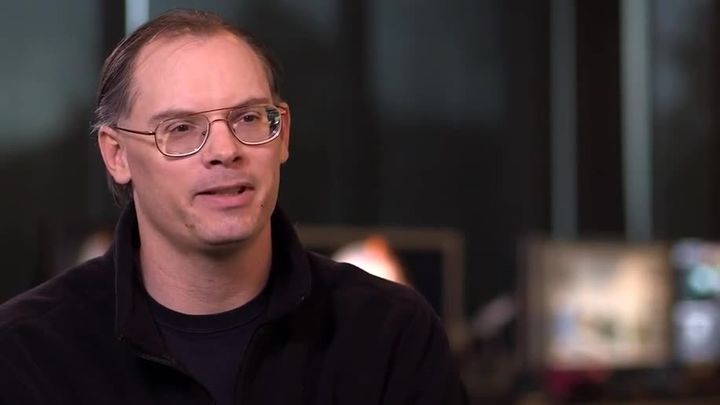 Tim Sweeney, the head of Epic Games, responsible for creating Fortnite and developing Epic Games Store, believes that political issues should not be included in games. In his opinion, it often happens not so much as a result of the vision of the creators, but a cold calculation of the marketing department. The work suffers from it. The statement appeared during the annual DICE Summit conference in Los Angeles (via IGN).

"The world is really screwed up right now. Right now our political orientations determine which fast-food chicken restaurant you go to [alluding to Chik Fil-As political affiliations and the cultural response to it]? And thats really dumb. Theres no reason to drag divisive topics like that into gaming at all," argued Tim Sweeney.

Epic Games' CEO believes that companies should operate from a neutral position - without judging or criticizing any point of view. This would enable them to reach different audiences. The same applies to employees who have the right to have their own views on various matters. The company shouldn't have to dig into that.

"A company is a group of people who get together to accomplish a mission that is larger than what any one person can do. And a companys mission is a holy thing to it, right? Epics mission is to build great technology and great games. And we can count on every employee at Epic  we can even demand every employee at Epic unite behind that mission. But every other matter we have to respect their personal opinions. And they may differ from managements or each others or whatever," said the developer.

The only case where it makes sense to discuss a controversial topic is when the creators of the game themselves want it - they want to tell a specific story, make the players think. To illustrate what he meant, Sweeny used the example of To Kill a Mockingbird.

In recent months, Sweeney has repeatedly said things that have irritated the community - mainly in connection with the various controversies surrounding Epic Games Store. In this case, however, many will probably admit that he is right - all the more so because in the past, the developer happened to publicly present a position coinciding with these words. For example, during the "blitzchung" ban affair, he assured that as long as the company is under his leadership, he will never restrict the players' freedom of speech.