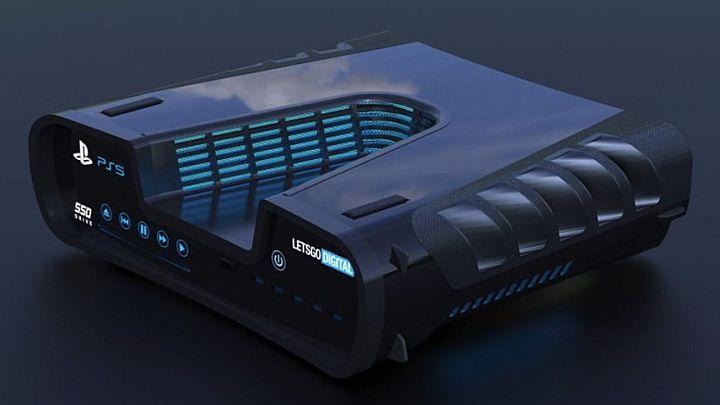 At least we know that PS5 won't be the last generation from Sony...

Players around the world are still waiting for the release of PlayStation 5, and Sony has already secured trademarks for future generations of consoles. Of course, these are only placeholders. This does not mean that the team already started to work on the next generations. This does not alter the fact that the industry giant has indeed applied for PS6, PS7, PS8, PS9 and PS10 trademarks in Japan.

The vision of the company working on systems up to PS10 is so beautiful as it is unreal. TweakTown notes that no company would go that far - one of the reasons is business inflexibility. Currently Sony is fully focused on PlayStation 5, which we can expect only in the winter holiday period next year. The company is still working on the console, and the developers have already received devkits of the device. The exact launch date as well as final appearance and specification of the PS5 are to be disclosed at a special event in February 2020.

Interestingly, it is typical for Sony to apply for trademarks well in advance (well, maybe not for the first consoles...). Below you can find their interesting history in Japan (thanks to Gematsu):

So, are you ready for PS10? Since the PS4 and PS5 trademarks were registered in the same year and the premieres of the consoles are 7 years apart, PS10 should be released... around 2055. Yep, I'm pretty sure that by then I'll have lost my sight.