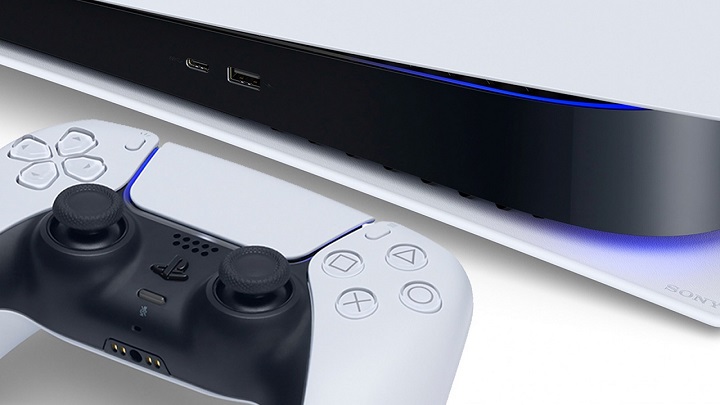 Sony was considering following in the footsteps of Xbox.

As early as November, gamers will be able to fully enjoy the next-gen consoles - PlayStation 5 and Xbox Series X. For some time now we have known that Sony has also decided to release two versions of the PS5, although in this case the price difference is slightly smaller, and the most significant change is simply the lack of a Blu-ray drive. However, it turns out that the Japanese company was considering going in the same direction as Xbox (i.e. creating a weaker version of the console), as reported by Sony's CEO Jim Ryan (his statements were translated by VGC) on AV Watch.

Although Sony was considering such an option, it decided to stay true to its proven formula. According to Ryan, creating a cheaper and weaker version of the console may have been proven problematic in the long run, especially for customers.

One thing that can be said is that if you look at the history of the game business, creating a special low priced, reduced spec console is something that has not had great results in the past. Weve considered that option and seen other executives who have attempted this discover how problematic it is.

Based on our research, its clear that people who buy a game console want to continue using it for four, five, six or even seven years. They want to believe they have bought something that is future-proofed and not going to be outdated in two-to-three years. They want to have faith that if they end up buying a new TV that their current console will be able to support that new 4K TV they are considering on buying.

It is worth noting that Ryan's opinion is not something special. Recently a similar thesis was put forward by developers, according to which the existence of Series S will make the optimization of new games for all available consoles a nuisance. While at the beginning of the generation it should be possible to do it without any major problems, in a few years' time, when the developers will be making full use of the device's capabilities, it may turn out that they will have to make some compromises.

However, we will have to wait a bit longer to see how everything will turn out in practice. Let's recall that Microsoft's consoles - Xbox Series X and Series S - will debut on November 10. this year at suggested prices of $499 and $299. PlayStation 5 will be released on November 12 (Pacific) or 19 (rest of the world) and will cost $499 ($399 for the non-drive version).