While we do not release details related to manufacturing, the information provided by Bloomberg is false. We have not changed the production number for PlayStation 5 since the start of mass production." 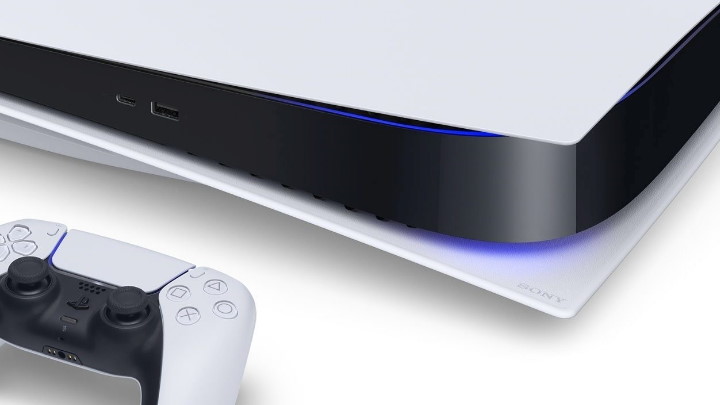 Sony is having trouble producing PlayStation 5.
IN A NUTSHELL:

Sony is having problems with the production of PlayStation 5. As reported by Bloomberg (citing insider sources), these are due to underdevelopment of the technological process, which makes half of the produced chipsets unusable. For this reason Sony is forced to withdraw from its earlier plans to produce 15 million console units by the end of March 2021. The new plans speak for the preparation of 11 million units of PS5 in the same period.

Just a few weeks ago, Nikkei reported increased production of PlayStation 5 despite the ongoing COVID-19 pandemic, with the goal of releasing 10 million PS5s by the end of this year to meet aggressive sales plans.

Over time the production process will be fine-tuned and gradually stabilized, but the first weeks after the launch may be characterised by the limited availability of PlayStation 5 in stores, even when considering that Sony delivers PS5 by air freight.

Everything will depend on the price of the console. Bloomberg reports that PlayStation 5 is expected to cost $449 and the Digital version is expected to cost $399. Whether the predictions are accurate, we will find out as early as Wednesday at 1 PM PT during a special PS5 showcase.