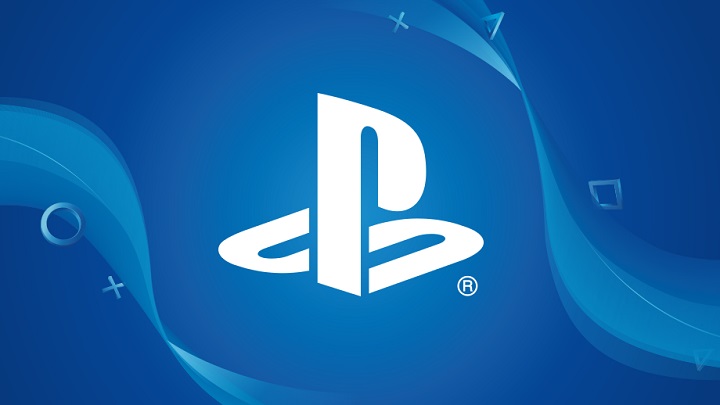 Today, Sony released a report showing the company's financial results for the first quarter of the current fiscal year (which lasted from April 1 to June 30, 2020). As a result, we learned that 1.9 million copies of PlayStation 4 have been sold over the past three months (1.3 million less than in the same period of the previous fiscal year). Thus, we already know that a total of 112.3 million copies of this device were shipped by June this year.

In the games and network services segment, Sony recorded an increase in revenue, thanks to the sales of PlayStation Plus, among other things. At the end of June, this service already had a total of 44.9 million users (36.2 million in the same period last year). PlayStation Network is actively used by 113 million players per month. The Japanese company also informed that this fiscal year it expects a significant increase in sales in the software and hardware segment, which will of course be caused by the upcoming release of the next-gen console - PlayStation 5 - which is to take place as planned, i.e. during this year's winter Holiday season.

The report also shows that the last two exclusive PS4 titles - The Last of Us: Part II and Ghost of Tsushima - are "doing well". These words are really just a confirmation of the recent news. GoT has become a sales record among Sony's new IPs, and TLoU 2 is the fastest-selling PS4 exclusive. It's safe to say that Sony's current fiscal year in terms of PlayStation brand, despite falling sales on the PS4, has started quite well. The full report can be found here.