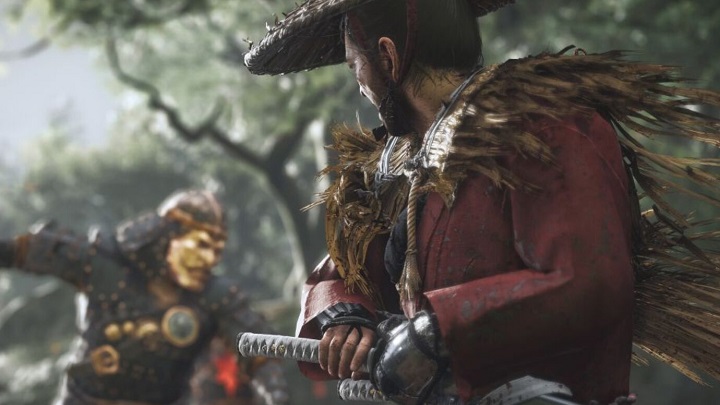 Ghost of Tsushima becomes another bestseller in Sony's catalogue.

The eighth generation of consoles has a few months left before the release of their successors: PlayStation 5 and Xbox Series X. However, Sony's fourth stationary console has managed to record another success. Ghost of Tsushima had a very successful debut: more than 2.4 million copies were sold in three days. The game from Sucker Punch is the best-selling new IP from Sony's catalogue (i.e. excluding Spider-Man, God of War etc.). For comparison: Horizon Zero Dawn took two weeks to reach 2.6 million copies.

This is not the first report that proves the game's popularity. Many Japanese shops ran out of their physical copy supply of Ghost of Tsushima in less than a week after its launch. Another thing is that some players have already got bored with the game nd are asking the creators for a New Game Plus mode. Others take on a variety of challenges to make the game more difficult for themselves. Eitherway, Sucker Punch has provided players with a good-bye to PlayStation 4, a console that has provided us with many successful exclusive titles.

Ghost of Tsushima Needs New Game+; Players are Getting Bored