For almost a year, owners of PC and Switch had to wait for Spyro Reignited Trilogy, but here comes the day when they can put their hands on this compilation. Refreshed versions of the first three installments of the popular arcade series, developed by Toys for Bob studio, are now available on PC (Steam) and the latest Nintendo console. 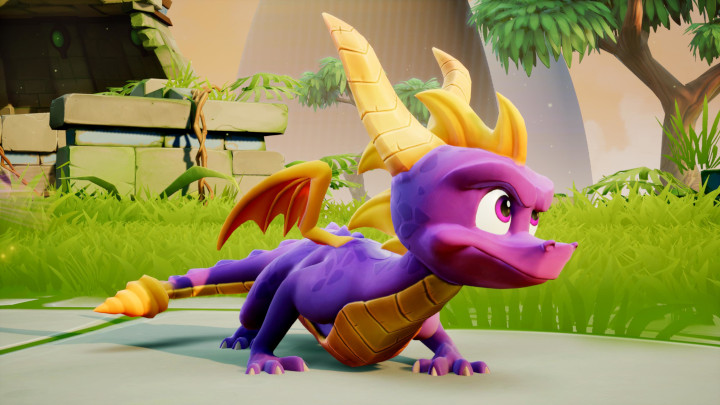 Spyro is now ready for action on PC and Switch.

The fact that this is the absolute debut of the iconic series on PC adds to the splendor of this event. It may therefore be a great opportunity for some to get acquainted with these productions for the first time. The compilation was ported by Iron Galaxy, which earlier developed a PC version of Crash Bandicoot N. Sane Trilogy. Judging by the first reviews posted by Steam players, they did a stellar job (currently 94% of 310 published reviews are positive). 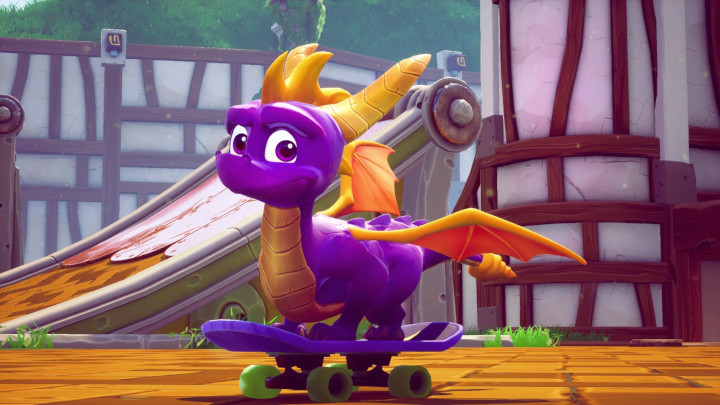 Spyro enjoys the sympathy of many viewers all over the world.

If you are planning to buy Spyro Reignited Trilogy in PC version, we encourage you to familiarize yourself with the official hardware requirements published on Steam. You will find them below.

Until yesterday only PlayStation 4 and Xbox One owners could enjoy Spyro Reignited Trilogy. The versions for these consoles have received very good ratings in the industry media. Journalists praised above all the faithful recreation of the atmosphere and gameplay, as well as improvements in level design, controls and mechanics. So if anyone is wondering if it is worth investing in this compilation, the reviewers say: definitely.

AMD Will Improve CPU Performance to Match the Advertising