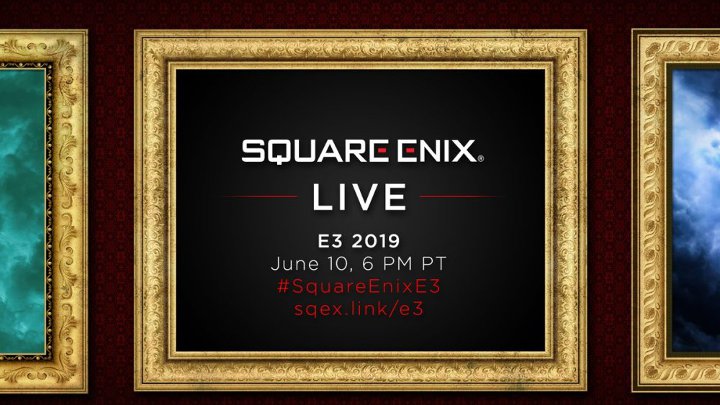 Square Enix is preparing for this year's E3 exhibition.

Square Enix has confirmed its presence at the E3 2019. The company will present a catalog of the upcoming games on Tuesday, June 11 at 6:00 pm PT. The Japanese promise a night to remember, with some "exciting" announcements.

The live stream from the Square Enix E3 2019 press conference will be available here. 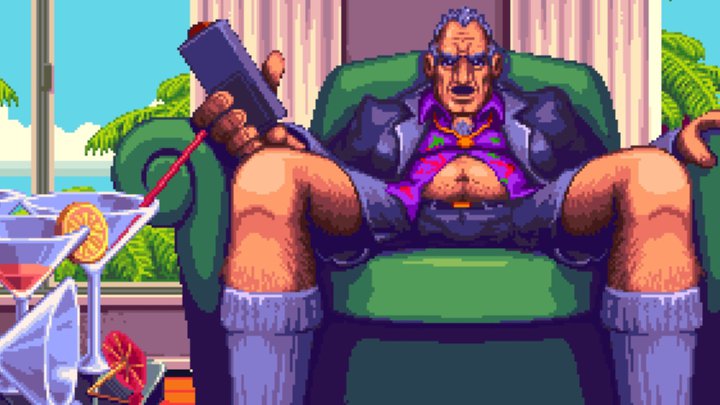 The release date of Shakedown: Hawaii is approaching by leaps and bounds.

The Vblank Entertainment studio announced that Shakedown: Hawaii, an open-world action game maintained in a slightly ridiculous mood, a follow-up to 2012's Retro City Rampage, will be released on May 7th. This date applies to the PC (via Epic Games Store), PlayStation 4, PlayStation Vita, Xbox One and Nintendo Switch. The title also heads to Nintendo 3DS, but the debut of this version was postponed due to the desire to polish it better.

The pre-orders for the physical copies of Shakedown: Hawaii on PlayStation Vita will launch on May 3rd. The prices was set to $29.99. You'll have to be quick, though, as only 4800 copies will be available. If you are interested, you can enter your email address on this page in order to make sure you will be informed about the start of the preorders.

On the other hand, the pre-order of the physical issue of Retro City Rampage: DX for PlayStation Vita (3000 copies) will launch today, along with pre-orders for figures of the characters from this game, as well as sets of special pins. All this you will find in the official store of the Studio Vblank Entertainment. 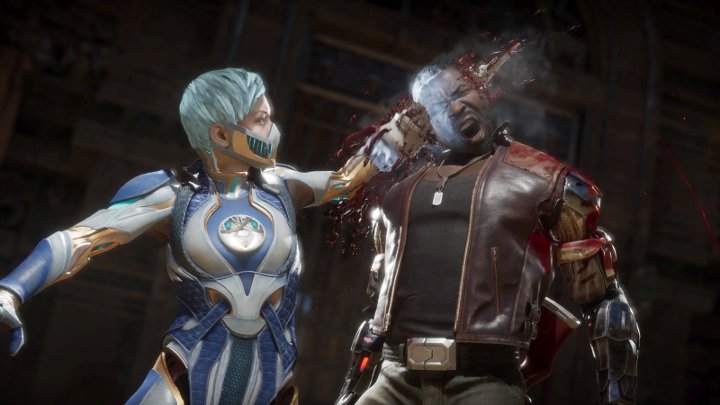 Both Nvidia and AMD are adding support for Mortal Kombat 11.

NVIDIA has released a new version of drivers for their graphics cards. Codenamed 430.39 WHQL. Their main job is to provide support for the brawler Mortal Kombat 11, which was released yesterday. They also add the SLI support for Anthem, improve the performance of the Strange Brigade and bring support for more G-SYNC-compatible monitors. You can download the Nvidia GeForce 430.39 WHQL drivers here.

With yesterday's release of Mortal Kombat 11, AMD released new version of their GPU drivers. You can download them here. Radeon Software Adrenaline 2019 Edition 19.4.2, as they are called, in addition to adding support for the next part of the cult brawler series, fixes problems with the operation of the AMD Link app.