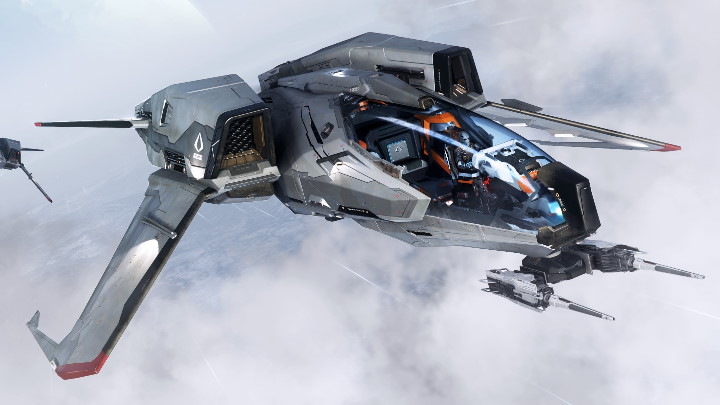 Star Citizen available for free.
IN A NUTSHELL:

Star Citizen has been made available for free to all interested parties. Cloud Imperium Games has once again launched free, time-limited access to the game. Using the code SHOWDOWN2950, which we enter on the official website, we get the opportunity to play Star Citizen version 3.10 and test the sixteen ships offered at this time. The free trial period will last until September 23, this year.

In addition, we can check the Arena Commander module (starship duels in space) and Star Marine (FPS). So this is the perfect time for indecisive people to find out whether Star Citizen is a simple bogus or the most ambitious PC game of the last decade.

There has been a lot of controversy around Star Citizen, which is mainly focused on the way it is financed, which is reminiscent of a bottomless pit with fans endlessly throwing in more and more banknote stacks. A few weeks ago, Cloud Imperium Games was criticized by fans for their sluggishness in reporting on the progress of work on Squadron 42. Bearing in mind that so far CIG has collected more than 340 million dollars, and the end of development is still nowhere to be seen, we can be sure that the voices of criticism coming from different sides will not stop.

The Last Of Us 2 if Studio Ghibi Made It