The day before the launch of Star Wars Jedi: Fallen Order, images showing the settings of the PC version of the gamehave appeared on the web. And they will be extensive - the players will be able to change a number of options related to the visuals to adjust their quality to the configuration of their PC. Before we start discussing the screenshots, we would like to remind that the said action game will launch tomorrow; apart from PCs, the title will be released on PlayStation 4 and Xbox One. 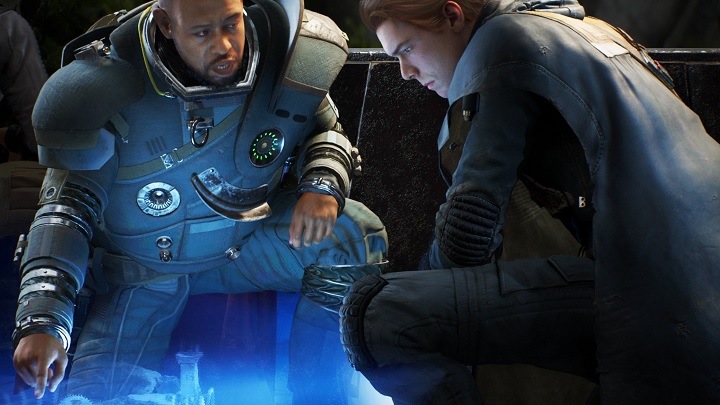 "Cal, you need to reduce the quality of shadows and textures to make the game run smoothly on your hardware."

As you can see in the following screenshots, the number of settings waiting in Star Wars Jedi: Fallen Order will be vast. The game will enables us to change the quality of textures and shadows, adjust the anti-aliasing and drawdistance, or even decide on the degree of various graphic effects such as the so-called "motion blur". It is worth noting that the developers will enable us to toggle dynamic resolution scaling, and will also allow us to lock the number of fps (at 30, 45, 60, 90, 120 or 144). Interestingly, apparently we will not be able to switch between different APIs (like DirectX 11, DirectX 12 or even Vulcan).

Taking advantage of this opportunity, it is worth remembering the hardware requirements of Star Wars Jedi: Fallen Order. They are as follows:

Project xCloud Coming to PC and Other Devices