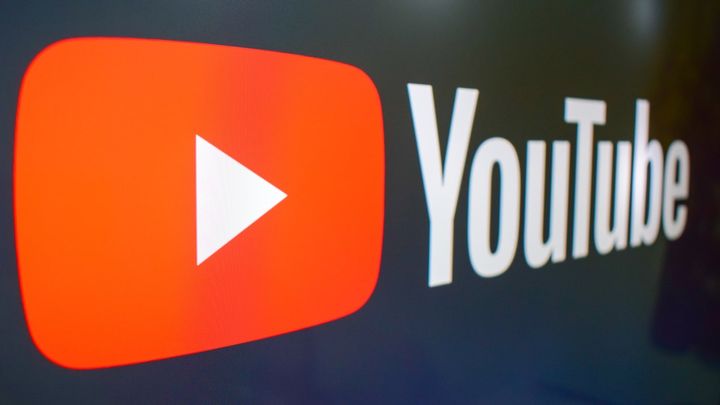 It seems that the work of a YouTube moderator is rough.

CNET reports that the former moderator of YouTube (she worked for this company from January 2018 to August 2019) sued her former employer. The woman claims to have developed depression and post-traumatic stress disorder (PTSD) symptoms while viewing violent videos as part of her job duties.

"She has trouble sleeping and when she does sleep, she has horrific nightmares. She often lays awake at night trying to go to sleep, replaying videos that she has seen in her mind," we read in the lawsuit.

It's worth noting that although it may seem like one of those situations where someone uses an excuse to get money from a big corporation, the videos in question would actually cause nightmares for many Internet users. Among the thousands of videos watched by the former moderator were those that showed eating from a broken human skull, school shootings with dead children, a human being crushed under a tank or skinning of a living animal.

Lawyers at Joseph Saveri Law Firm argue that YouTube has not done enough to provide its employees with a safe place to work and to take care of their mental health. Due to an insufficient number of moderators, they reportedly spend more than four hours a day watching violent content - during this time they have to watch between one hundred and three hundred videos, and the margin of error (omissions of inappropriate content) is to be no highter than 2-5%. This is supposed to be a source of great stress and psychological trauma.

The plaintiff is claiming compensation, medical expenses and YouTube's funding of a health monitoring and diagnosis program for similar problems for moderators. It is worth noting that the aforementioned law firm has in the past filed a similar lawsuit against Facebook, which ended in a settlement in May (Mark Zuckerberg's concern paid the moderators $52 million).