Bethesda has finally revealed some details about the upcoming Starfield. Newly published video focuses on the Settled Systems region - a piece of our galaxy, which we will be able to visit in the game. This area stretches for about 50 light years from the borders of the Solar System. We will play as a new member of an organization called Constellation, whose aim is to discover and explore the secrets of the Milky Way.

The developers have also shed some light on the plot background of the game. In 2310 - 20 years before the start of the game - a bloody war broke out between the two largest factions of the Settled Systems: the United Colonies and the Freestar.

In the end, the two sides made an uneasy peace but the fact remains that the Settled Systems are generally not a friendly place. Hostile (human) groups include the Ecliptic mercenaries, the Pirates of the Crimson Fleet, the violent Spacers, and the fanatical religious zealots of House Va'ruun. 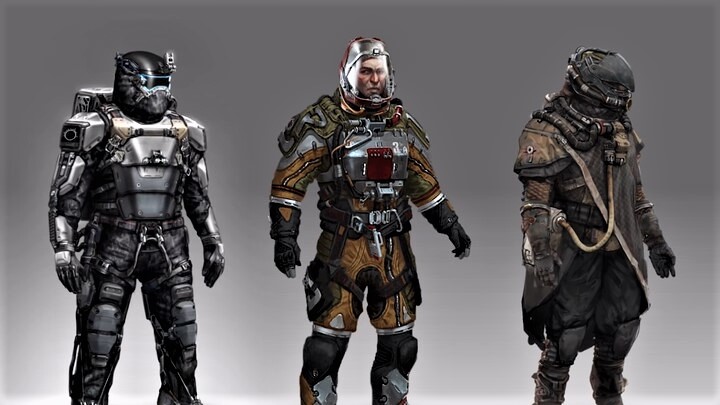 The aforementioned factions in a concept art.

Starfield will land on store shelves on November 11, next year (date permanently written in the "Elder Scrolls"). The game will be an exclusive title for PC and Xbox Series X/S, and will also appear in the Xbox Game Pass service on the release day.