Steam Deck is Valve's new console, revealed this July, which, according to the opinions of those who had the chance to test it, is a really interesting device. It employs many technologies - including gyroscope and touch panels - equipped with pressure sensors. However, before the players will be able to express their opinion on the "portable PC", the developers will get their hands on it, and soon. Recently, the company published a post on the official Steam blog, in which it informed that the consoles are packed and ready to ship. 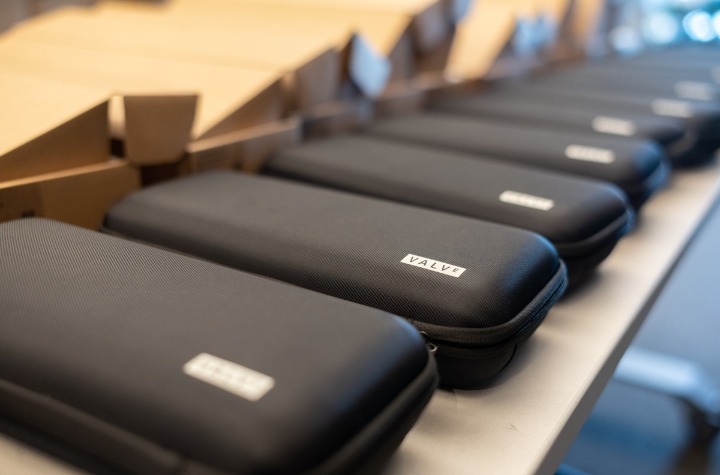 Valve's initiative is an opportunity for developers to see how their games perform on Steam deck. Of course, this will also benefit Valve, which - based on their feedback - will introduce appropriate updates in the future. Consoles sent to developers will be no different from those that will appear on the market.

If you are interested in buying the console, you can do it on its official website, where you can choose from three versions, the cheapest of which is available for $399. However, there is one "but". Currently, the console can only be reserved, and the possibility of placing a proper order will appear only in the second quarter of next year. So if you didn't manage to book your console on the day pre-orders started, you'll have to wait almost a year for your Deck.

HyperMotion in FIFA 22 is the Beginning of AI's Reign Over Animation, EA Sports Rep Says

Co-creators of Assassin's Creed, Call of Duty and Borderlands Set Up New Studio and Will Make AAA RPGs

What's With Skull & Bones? Insider on Current State of the Game

Firmware 9.0 Enables Us to Browse PS5 Trophies on PS4