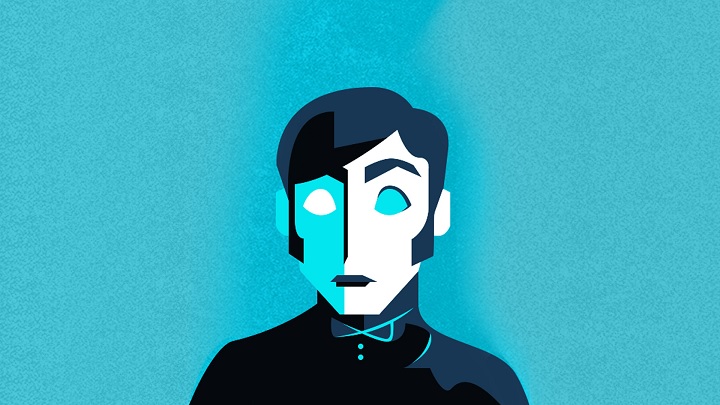 The unusual card adventure game has already found many followers.

Two-person team at Weather Factory studio has reasons to be satisfied. Released less than a year ago, Cultist Simulator has sold more than 100,000 copies, earning Alexis Kennedy another success after Fallen London and Sunless Sea. However, while the success of this unusual production is a good thing, the statistics published by the creators on the company's official website are much more interesting. These included data on sales of the game in individual digital stores. And since Cultist Simulator is a very niche production, and without an extensive marketing campaign, we can judge from this information which of these platforms is the most successful.

The results are hardly surprising. Nearly 90% of the copies sold were purchased on Steam, which confirms the de facto monopoly of Valve's platform. But it is surprising that Humble has more than doubled its sales compared to GOG, which seems to have been Steam's biggest rival so far. Admittedly, one could argue that Humble is the publisher of Cultist Simulator and therefore the title enjoyed a better promo campaign on its home field than at competing stores, but it seems to be a somewhat unconvincing thesis, especially that the title was available at the same price (19.99 euros) in both stores. It should be added that the developers donated half a million Steam keys to Humble Monthly at the beginning of February. Although this in itself has not earned the developers any money, according to Kennedy, sales of the game have doubled since the release of the bundle. However, it is not specified whether this applies to all platforms or only to the Humble store. By the way, the presence of Cultist Simulator in Humble Monthly caused that the game already has about 277 thousand Steam users (according to SteamSpy). 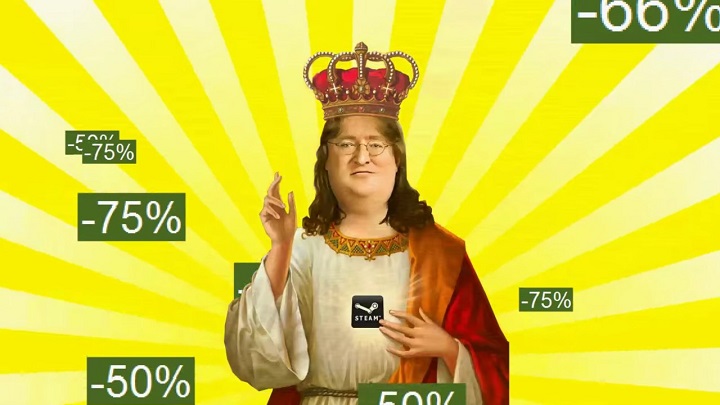 Gabe Newell reigns not only during Steam sales.

At the end of the day, Steam turns out to be - lo and behold - the largest digital distribution platform on the market. And although Alexis Kennedy describes Valve as "a surprisingly gentle market hegemon". (in comparison with, among others, Microsoft from the 90s), such a huge advantage of one company may be a cause for concern. Therefore, according to the creator of Cultist Simulator, we should rejoice at the growing number of contenders for Gabe Newell's throne, such as the Epic Games Store. Weather Factory itself can look forward to a successful debut, enabling the team to work on three more projects without fear. The more so as the sale of the Cultist Simulator on Steam came close to the result of the Thronebreaker: The Witcher Tales (99 thousand copies sold according to SteamSpy). Yes, the production from CD Project made its debut much later and it is highly probable that it did just as well on GOG.com, where Weather Factory has nothing to boast about. Only that the CCG Witcher was not developed by a two-person and virtually unknown team, and the Cultist Simulator was not even half as loud as the work of the Polish giant. 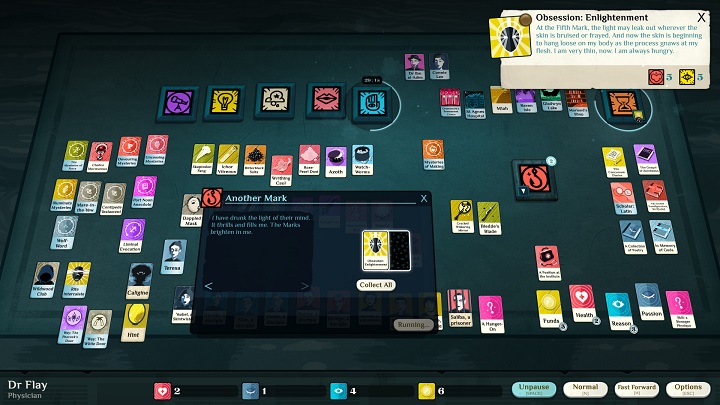