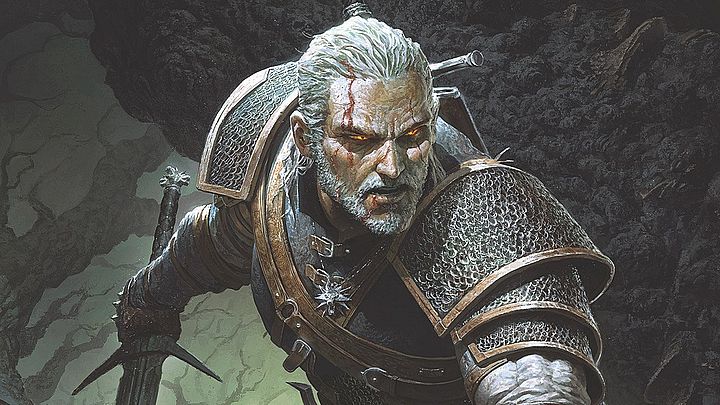 The witcher is ideal for a pen and paper RPG.

Good news for fans of tabletop RPGs. R. Talsorian Games has announced the release of a free, simplified version of its roleplaying game The Witcher RPG. Easy Mode, as the production is called, will be released on June 15, this year, on the occasion of Free RPG Day 2019. If you are not experienced in this type of games, this edition may be up your alley. In the 24-pages booklet you will find the most important and simplified rules of the game. 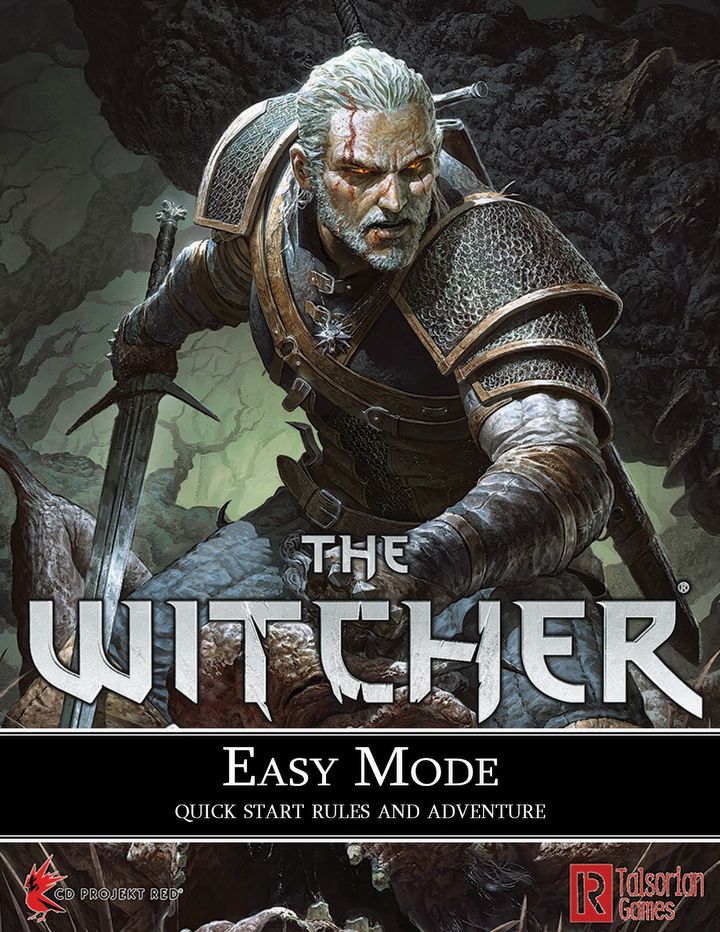 The Witcher RPG rulebook in English version was released at the beginning of August last year. The rulebook is closely releated to the video game series developed by CD Project RED, and contains beautiful artwork.

Steam vs GOG.com and Other Digital Stores, Based on Cultist Simulator Sales