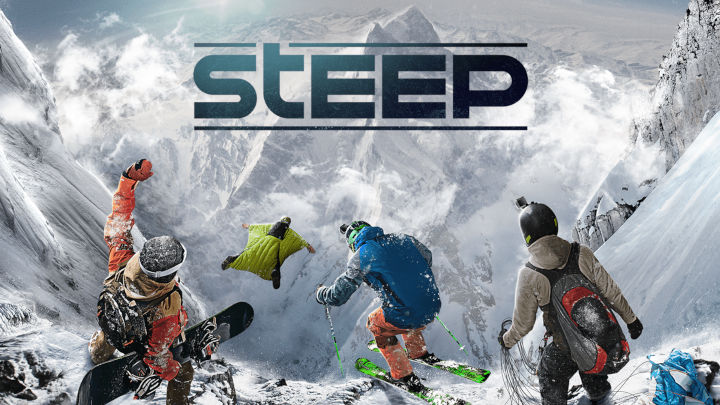 Ubisoft invites you to a free trip to the Alps.

Ubisoft gives away Steep for free. Everyone can assign the title to their Uplay account free of charge if do so before midnight on May 22.

Steep is an extreme winter sports simulator released in 2016, in which together with other players we can ride on skis and snowboard and fly with wingsuit or paraglider. We have at our disposal a vast area of the Alps, where we can move freely using the above-mentioned instruments.

In addition to PC, the game was also released on PlayStation 4 and Xbox One. The version for the Nintendo Switch console was also planned, but it was cancelled.