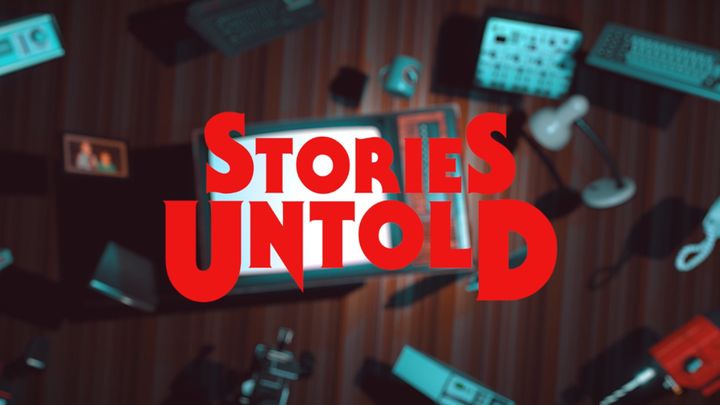 Stories Untold is another gift from Epic Games Store.

Epic Games continues its promotion to provide free games to its customers from time to time. This time the original horror game from the independent studio No Code, that is Stories Untold, was chosen. The game can be added to your library for the next two weeks until May 30.

Stories Untold is a kind of anthology, collecting several terrifying stories set in the 80s of the 20th century. We get to know them through text games, which are experienced by the hero controlled by us. From time to time, we also have to solve puzzles that help us move the action forward. As time goes by, stories become more and more disturbing and the protagonist starts to suspect that they may be more than just fiction. Or maybe he's just going out of his mind?

Stories Untold is now available for download. We've also learned another title that will be presented at the Epic Games Store - the successful RiME arcade game from the Spanish Tequila Works studio. We will be able to add the game to our games library on May 23-30.