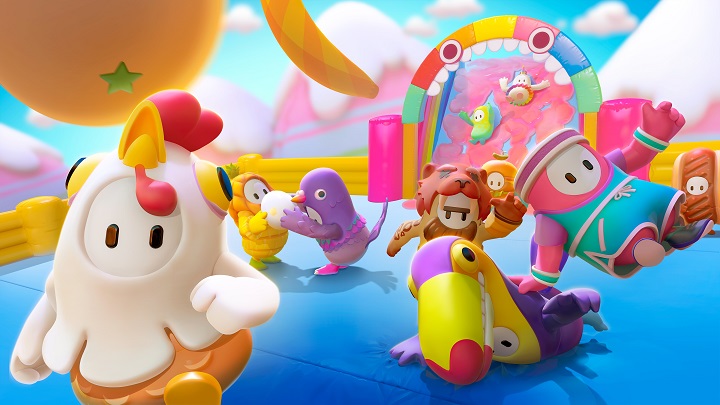 Have you won in Fall Guys yet?

Fall Guys: Ultimate Knockout remains very popular, especially when it comes to Twitch. Streamers from different backgrounds are keen to reach for this game, and viewers are even more eager to watch them do it. TimTheTatman, a streamer who has yet to win any game in Fall Guys, is particularly good at drawing audiences.

This has made his streams more and more popular, and yesterday he even managed to achieve a new personal audience record - about 143,000 people watched him at one time. Even Twitch's officia profile on Twitter has joined in cheerer for the streamer to achieve his first victory, and a live article on Dexerto has been published to inform whether TimTheTatman has already won a game. Many people accuse the streamer of losing on purpose to make a show out of himself, but he doesn't seem to care about it. He himself jokingly said he knew he couldn't win a game for six-year-olds.

There was a curious situation in Fall Guys just a few days ago, which was shared by Twitter user CaptainRadLad, and which was reported by Kotaku. Player noticed that one of his opponents went AFK, so he decided to help them advance to the next round. The game took place on a map where you had to stand on the right panel at the right time, so the author of the recording simply grabbed the inactive player and took him with along to the place. Both managed to advance further. The whole situation, which quickly conquered the hearts of others, can be seen in the video below.