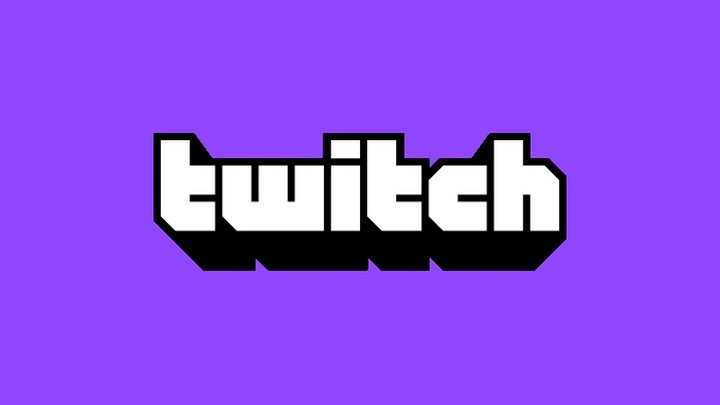 Twitch commented on the accusations against streamers.

This weekend, numerous Twitch streamers, youtubers and people connected with eSport and video game industry in general were accused of sexual harassment and assault. When the popular streamer SayNoToRage was accused by influencer JewelsVerne, other women shared similar stories about the same man. After that, accusations began to appear on the web, mainly on Twitter and Medium, against many other streamers and people working in the industry .

This morning, Twitter's official account featured a statement on the case, in which the platform ensured that all accusations against streamers are taken seriously and no case will be swept under the rug. The statement also included thanks to the women who dared to talk about such problems.

A moment earlier there were reports that already a year ago the chairman of Twitch, Emmett Shear, downplayed the issued of streamers harassing women during a recorded conversation. So far, however, no recording confirming these allegations has been presented.

The list of accused includes Omeed Dariani, CEO of the OPG group, which manages influencers, who has already resigned from his post. Many of the group's members resigned from further cooperation (including CohhCarnage, Towelliee and Diction) precisely because of accusations against Dariani. Such accusations were also made against such streamers as AngryJoe, Witwix and Luminosity (full list can be found here). Some accusations also appeared against Chris Avellone - a video game designer (responsible for Fallout 2 among others). It should be noted, however, that the situation is developing: not all the defendants referred to the allegations, and it is not known whether and what legal steps will be taken by the injured parties. In turn, one of the streamers, known as Badger, presented screenshots and photographs in his defence, which were supposed to play in his favor. It remains to be hoped that all cases will be clarified and resolved, not only on Twitter.

This situation resembles the #MeToo action, very loud some time ago. During the event, many women accused famous actors and producers of sexual harassment. The movement aimed to draw attention to the scale of the problem, which occurs even among celebrities. During the action, Kevin Spacey was accused, among others, which led Netflix to canceling House of Cards, a TV show starring the actor.