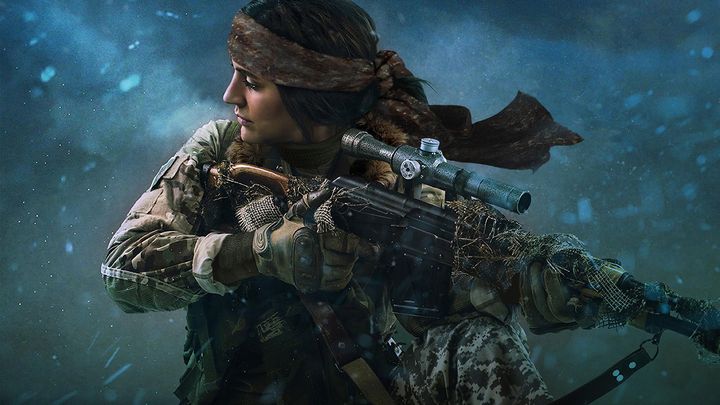 Sniper Ghost Warrior Contracts 2 will be released later this year.

CI Games has issued an announcement (in Polish) in which it announced the release date of Sniper Ghost Warrior Contracts 2. The title is to debut on PCs, Xbox One and PS4 in Q4 this year (thus confirming previous rumors). In addition, it was announced that the game will also go to next-gen of consoles on the day of their launch.

It is worth mentioning that Sniper: Ghost Warrior Contracts 2 is the next installment of the FPS series developed since 2010 and focusing on snipers. At this moment more detailed information about the game remains a mystery.