Last week, Fortnite received a new update initiating the third season of the second chapter. As it turns out, the patch titled Splashdown wasn't limited to introducing items and gameplay elements refering to Aquaman, the water superhero from the DC universe, to this popular online game from Epic Games. According to the players, the patch has also removed all police cars that could be found on the map (via Kotaku). 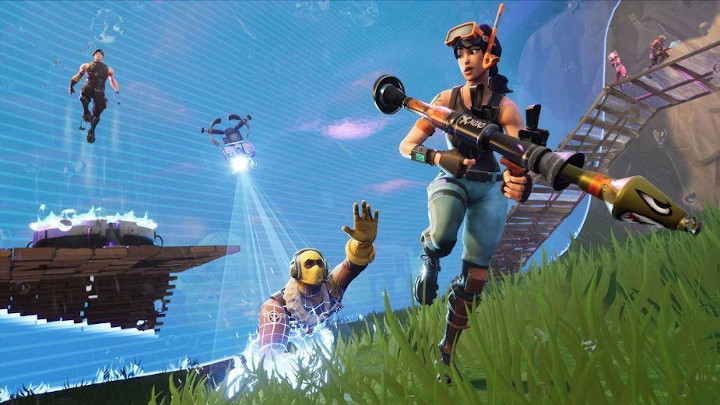 It seems that recent events in the US are also affecting Fortnite.

Epic Games has not officially taken a stance on the issue, but it is clear to many observers that the team has decided to take this step because of the protests and tensions in the US caused by police brutality against afro-americans. However, as the anonymous source of the Wall Street Journal points out, Epic Games did not want to make a 'political statement' with this move. Instead, it is supposed to be an expression of 'sensitivity' to matters that are occupying the players (via Engadget).

Of course, this would not be the first time that the recent unrest in the US has affected the gaming industry. Because of them, several presentations have been postponed, including Night City Wire, during which we are to see a new gameplay from Cyberpunk 2077. In addition, among others, GTA Online and Red Dead Online, the online modules of popular Rockstar games, have been temporarily shut down, and due to the lack of a clear position on the riots from Valve, some developers have decided to pull their games from Steam.