Cyberpunk nerds around the world, gather up. A pre-alpha demo of the System Shock remake is now available on Steam, GOG and Humble Store for you to download and enjoy. Not only the remaster (yeah, it is both a reboot AND a remake) captures the looks and feel of its genre-defining 1994 predecessors perfectly, transforming pixeled walls and models into a fully-interactive and visually alluring Unity-based environment, it also provides one with a completely re-imagined UI, combat system and fancy, yet subtle graphical tweaks. 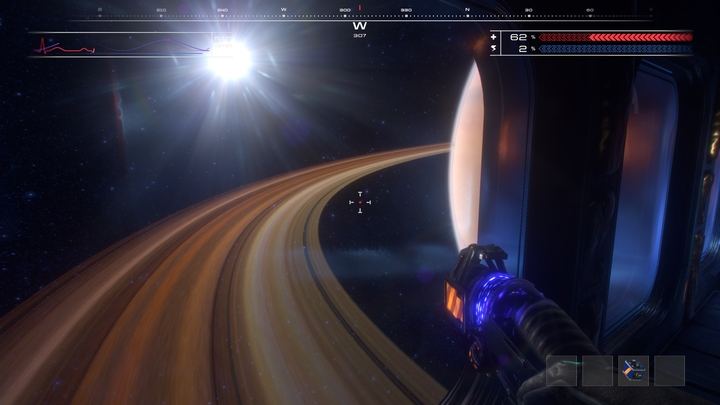 System Shock Remake is definitely pleasant on the eyes.

So, as you can hopefully tell by now, the comeback of System Shock is really happening. But, according to the devs, it wont happen until it gets funded  hence the Kickstarter campaign launched today and aimed to raise $900,000 (which shouldnt be a problem  only today the backers have pledged over $350,000).

System Shock Remake is set for release in December 2017. The game will be available on Xbox One and PC, both in physical and digital editions.