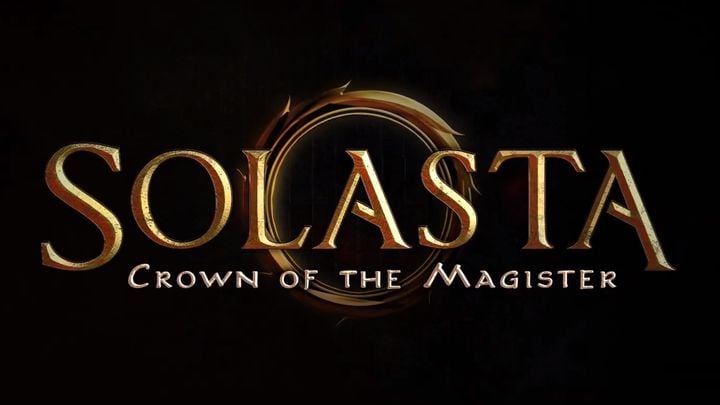 A new tactical RPG has been announced.

SOLASTA: CROWN OF THE MAGISTER IN A NUTSHELL:

Paris-based studio Tactical Adventures announced Solasta: Crown of the Magister - a tactical RPG that aims to offer players experiences similar to those of classic pen&paper RPG systems like Dungeons & Dragons. The devs also published a cinematic trailer and the first part of the Dev Diary presenting the game behind the scenes. The second material contains short gameplay.

Solasta is supposed to emphasize the freedom and verticality of maps - we will climb, fly and make tactical use of the environment (e.g. pushing down objects on enemies, and dropping them from height). Players will lead a team of four different characters (we will be able to customize their race, class, and skills). Cooperation between them will be the key to success. The lighting system is also important - light sources will be an additional weapon against the forces of evil, but at the same time they will reveal the position of our heroes.

The idea for the game evokes quite clear associations with many other productions - e.g. the well-known Divinity: Original Sin series from Larian Studios - but in fact there is nothing wrong with it. If the quality will be at a high level, we can get a piece of solid game. It is worth noting that although the title will be the debut of Tactical Adventures, the company was established by an experienced developer - Mathieu Girard, the co-founder of Amplitude Studios (the authors of Endless Space and Endless Legend).

Solasta: Crown of the Magister is headed for PC. The game will be available on Steam.The devs plan to fund their work through a collection on Kickstarter. The crowdfunding campaign should be launched soon.

Age of Mythology May Return in the Coming Years