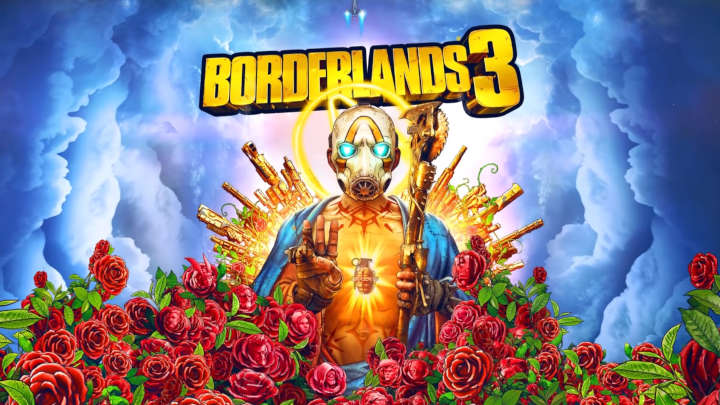 Borderlands 3 not coming to Steam after all.

The information from the deleted tweet, accidentally published on the official account of the series on April 1, was confirmed. Borderlands 3 will be released on September 13 this year on PlayStation 4, Xbox One and PC, the latest installment of the series will be available only on Epic Games Store.

You can already pre-order the game. The title is available in four editions: standard, Deluxe (containing additional skins and minor bonuses), Super Deluxe (Deluxe content + a season pass) and collector's edition (we wrote about it earlier). If we decide to pre-order the game, we will also receive golded skins for some weapons.

Thanks to the trailer we also got to know the names of the main characters and antagonists. Moze, Fl4k, Amara and Zane are the characters we will be able to play. Our opponents will be Calypso twins.