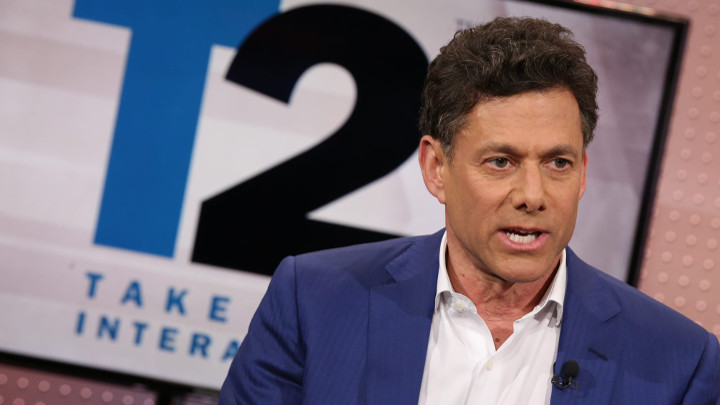 It's no secret that the upcoming next-gen consoles are a potential excuse for many of the biggest producers who want to earn even more from their games, DLCs and other services related to debution platforms. Fortunately, so far only few publishers have decided to earn an extra buck on the new consoles, selling e.g. next-gen upgrades. However, there is a lot of talk about a steady increase in prices of games for new platforms. In an interview for Protocol, Strauss Zelnick, CEO of Take-Two Interactive, which includes 2K Games and Rockstar, defends price increases. The topic has recently raised controversy after the price change of the next-gen version of NBA 2K21.

Zelnick is using classic arguments, mentioning development costs, which, in his opinion, have increased by 200-300 percent over the last dozen years. He further emphasizes that during this time the prices of individual titles have not changed in any way, forgetting of course the increasingly aggressive monetization, more expensive DLCs from year to year, and microtransactions, which are ubiquitous especially in the publisher's sports titles. He adds with full seriousness that in terms of content, games published by Take-Two now offer much more to their audience than they did over a decade ago, so the price jump should be understandable in this case.

Of course, we have to keep in mind that the issue of price increases is largely only relevant to North America, where the price of $60 per game has been upheld since the Xbox 360 debut in 2005. It's a kind of unbreakable psychological barrier. However, the industry has been trying to deal with it in various ways for years.

In Europe or Japan, the cost individual titles can vary greatly. It is worth noting that after the launch of PlayStation 4 the suggested retail prices of most of the AAA titles increased in the Old Continent by at least a dozen percent. Regardless of the situation overseas, the increases will probably be repeated this time too, although they should not be so drastic. 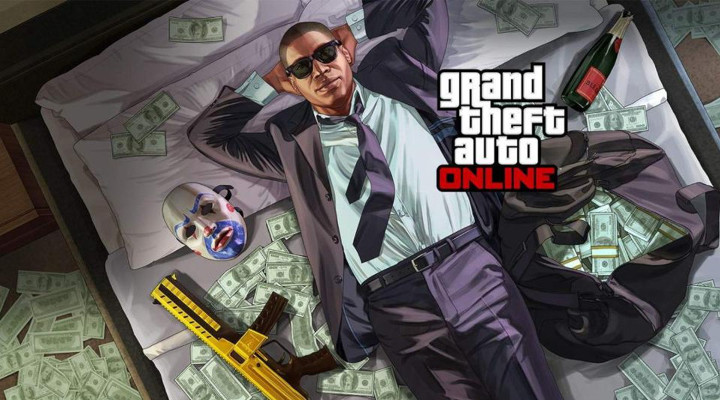 Take-Two's CEO also said that he has great hopes for the development of streaming platforms such as xCloud and Google Stadia, and live-service game-based business model represented by GTA Online, which brings profits to the company every year. The huge success of GTA V has also convinced him that his company has a chance to become the largest entertainment company on Earth, overshadowing the biggest players in Hollywood.

This ambition is probably due to the fact that before taking over as president of Take-Two. Zelnick led a music company BMG Entertainment, 20th Century Fox film studio, and Columbia Pictures television division.