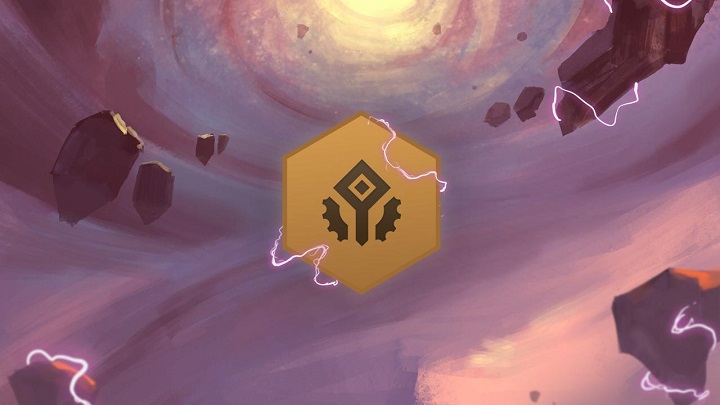 Not so long ago we wrote about the fact that Riot Games intends to add four new units to Teamfight Tactics with a new Hextech synergy. Today, patch 9.16 appeared on the servers, introducing the new features in question to the game. At the same time, the free Teamfight Tactics Test Pass has been added to the game again.

The pass is now available to everyone completely free of charge, and the experience needed to win prizes can be collected until the introduction of patch 9.20, which is still about a month. New icons, map skins and emotes are available to unlock. A total of 9280 experience points can be accumulated during the pass period, and only 6800 will be enough to unlock all prizes. 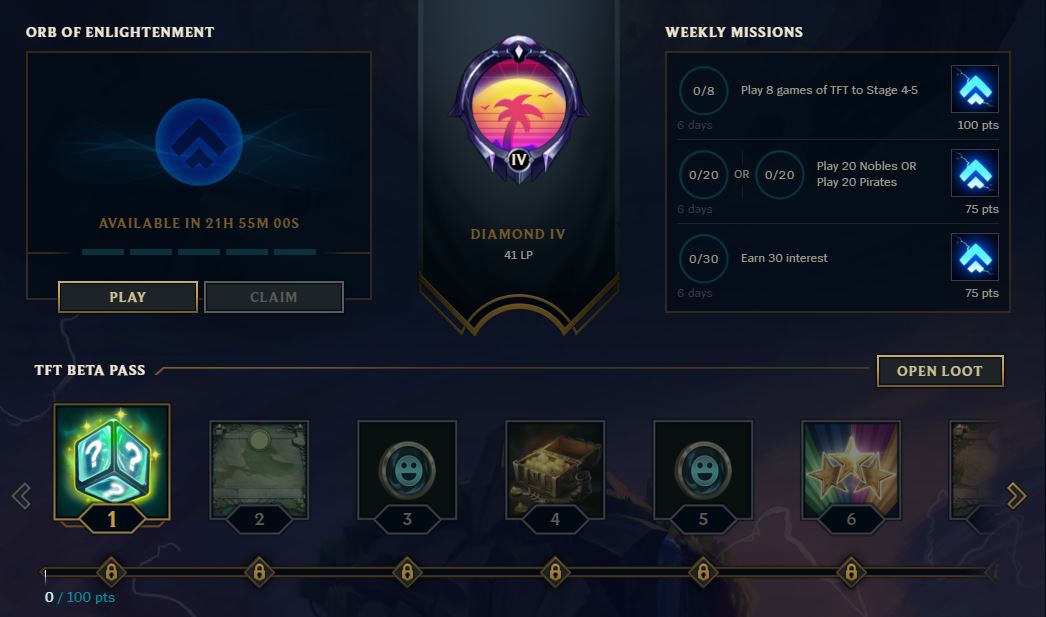 This is how the Test Pass looks like in the game client.

In addition, the Enlightenment Orb, which previously awarded 70 points just for logging in, will now award players 10 points for every game played during the day (max. 5 times a day). The weekly missions have also reappeared. Every seven days there will be six tasks available that can be completed in order to gain additional experience points. Two of them will be simple and can be completed in one session, two more will be based on the completion of a certain number of games, and the last two will require facing some more difficult challenge. When one mission is completed, it is automatically replaced by another mission, and only three of them can be active at the same time.

Fans of the game will certainly enjoy the fact that the client now shows the Teamfight Tectics rank of our friends. Previously this was not possible at all, as only the tier from the League of Legends ranking was displayed. Other changes in the balance of units and items can be found here. 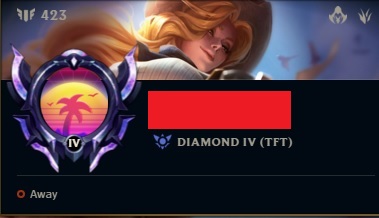 If you move your cursor over a friend, their TFT rank will be displayed.
video gamespatches and updates beta-tests Riot Games Teamfight Tactics PC