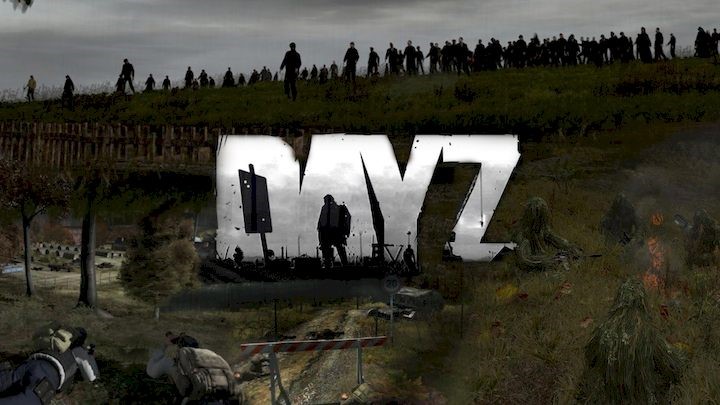 End of Early Access has been crowned with a free weekend for players.

Finally, the day has come for DayZ to officially leave Early Access. If you thought that this was the end of the attractions associated with the title, we have a small surprise for you. If you haven't played this survival action game from Bohemia Interactive yet, then now you have a chance, because DayZ has just received a free weekend on Steam. You can play the title free of charge right now, and the bonus event will last until next Monday (19:00 CET). If you like this game, you can also buy it at a reduced price of 29,74 USD (15% off).

If you're already a DayZ player, you'll probably be interested that the production is going to celebrate its fifth anniversary on Sunday (we're naturally talking about the Early Access version). On this occasion, in addition to price reduction and a free weekend with the game, the developers will organize a live stream on Sunday evening. During the stream the creators will talk about their adventures and experiences associated with the release of the "full" version of the game. Next week, the studio will share information about upcoming updates, because we have to remember that version 1.0 still requires many improvements.

Let's just remind that while PC users can already enjoy version 1.0 of the game, Xbox One owners will not receive it until March, next year. Then the production will also launch at PlayStation 4.