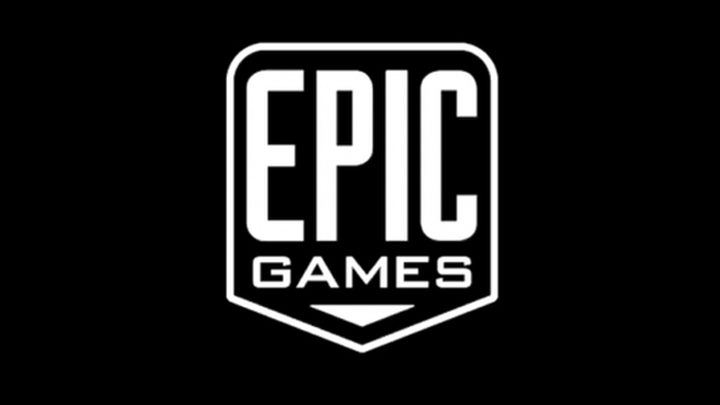 Epic Games is known for several things. Currently, the most popular is probably the megahit shooter Fortnite, which keeps breaking new popularity records. However, before the idea for such a game appeared in the minds of game designers, they developed the Unreal Engine. Over the years, the license to use subsequent versions of this technology was willingly purchased by various developers who did not want to create their own engine.

Everything changed in 2015, when a revolutionary decision was made  the latest version of Unreal Engine (numbered 4) was made available for free to all interested parties (instead of a fee/ subscription, a 5% royalty is charged on the sale of games that generate revenue higher than $3,000). This action has made the Unreal Engine, besides Unity, one of the most popular graphics engines used by independent teams and game designers. Now the company is going a step further: in 2019, it will enable a free use of multi-platform (and cross-play) networking tools, which were used in the development process of Fortnite.

In 2019, we will launch a large set of cross-platform gaming tools, originally built for Fortnite and tested in battles with 200 million players on 7 platforms. These services will be free of charge for all developers. They will be available for all engines, all platforms and stores. As a programmer, you can freely choose Epic solutions and combine them with others as you want," the company announced.

What is it all about? 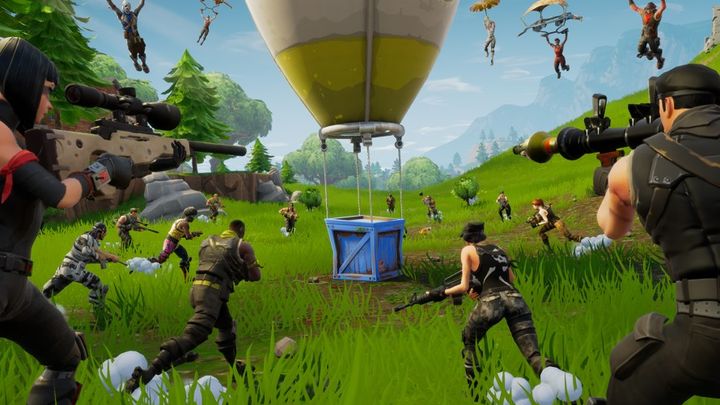 This networking technology has been thoroughly tested by at least 200 million players.

This is just the beginning

Interestingly, Epic Games does not intend to stop at the aforementioned pieces of code  more tools are planned to be released in the future. This includes technology to fight cheaters, manage player-created content, and additional social features.

In short, indie developers will get practically everything they need to create a multiplayer online game for free  no matter which platform(s) it is dedicated to. The tools are supposed to be reliable and available in practically every corner of the world (thanks to the use of Amazon's online service). Additionally, once the developers have completed their production and decided to release it in the recently opened Epic Games Store, they will be able to enjoy much more preferable conditions than the competition.

It's hard not to notice a coherent and logical strategy in recent actons of Epic Games  the company establishes relationships with developers, offering them the tools and providing conditions for further development. Cooperation with independent developers is intended to drive the new digital distribution platform forward. Is it enough to challenge Steam? Certainly not yet. However, if Valve chooses to rest on their laurels and does not react accordingly, in a few years' time, the industry may look completely different than today. One thing is certain  Epic Games has ambitious plans for the future and is willing to do a lot to achieve its goals.