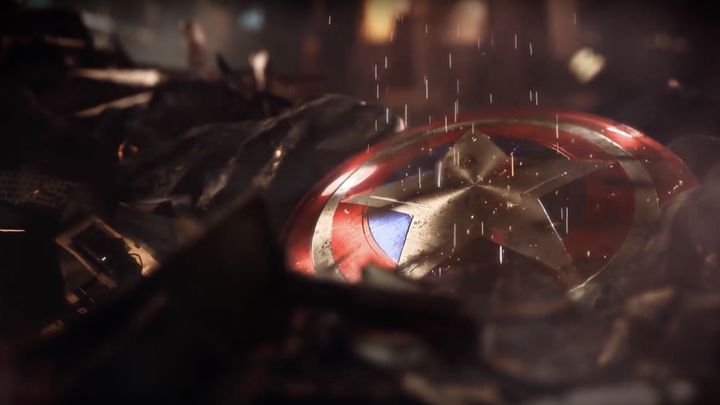 The Avengers Project will probably be an action game.

The Avengers are triumphant. The lastest film of the series, subtitled Endgame, is very popular, which translated into the best box office in the history of cinema. In Fortnite, a special season inspired by the plot of Avengers: Endgame was implemented to celebrate the premiere of the film. No wonder The Avengers Project, a production embedded in Marvel's universe, under the responsibility of Square Enix and Crystal Dynamics, has returned to the subject. The game was announced at beginning of 2017. In that moment a sneak peak trailer was shown, in which there were references to Thor, god of thunder, Iron Man, Hulk and Captain America. No official posts or news on the game have been published since then. However, recently some leaks connected with game mechanics have appeared.

The information comes from the ResetEra forum. The deleted entry already contained a list of positions of Square Enix and Crystal Dynamics allegedly related to The Avengers Project. According to this information, the production will be a TPP (third-person perspective) action game. The title is going to offer advanced melee combat, sneaky fragments, boss battles and shooting with a cover system.

It should be taken into account that these are only rumours that may not necessarily be confirmed in reality. However, if there is even a drop of truth in them, then this is the first view on how The Avengers Project may look like.

The release date and the platforms on which The Avengers Project is going to appear are still unknown. It should be noted that Square Enix announced its presence at this year's E3 Expo. It is possible that we will get to know the first details about the upcoming production set in the Marvel universe.